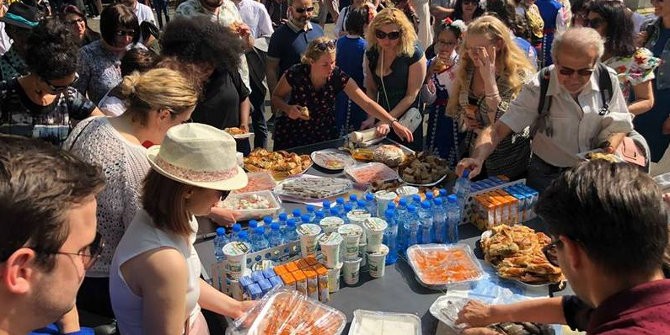 According to Bulgarian National Bank data, 624 million euros has been transferred to Bulgaria from Bulgarians living and working abroad in the period from the beginning of the year until 30 June 2019, BNR reported.

The biggest sums have been transferred from Germany, the USA, and Spain. In some households, the money transfers from abroad are for no less than 1,200 euros a year. Economists say that after returning to this country, the Bulgarians who have worked abroad continue to pump money into the national economy.

The money coming in from abroad is also important to Bulgarian manufacturers because they use it to buy commodities on the local market and that boosts company revenues.