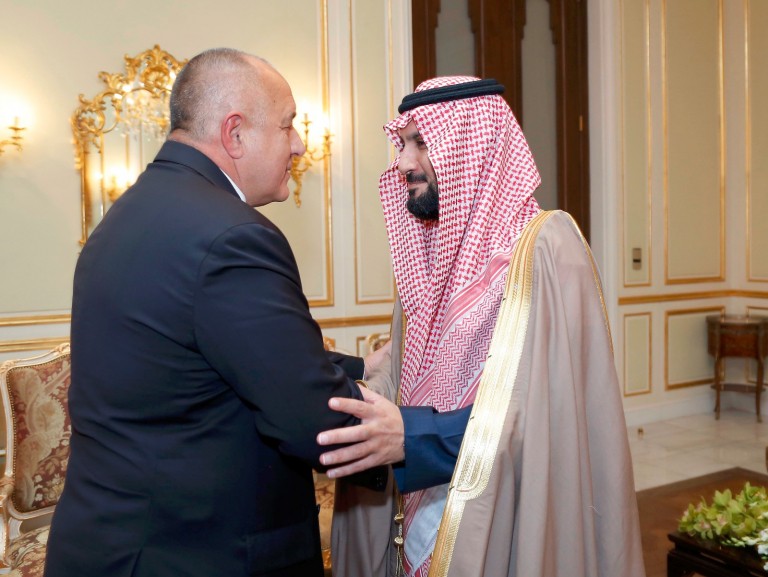 In the first six months of 2019 alone, exports from Bulgaria to the Kingdom of Saudi Arabia increased by over 60% compared to the same period in 2018, reaching USD 24.9 million. This was stated by Deputy Minister of Economy Lilia Ivanova, who opened a Bulgarian-Saudi business forum in Sofia. The event, organized by the Executive Agency for Promotion of Small and Medium-Sized Enterprises (BSMEPA), was attended by representatives of more than 80 companies from both countries from the information technology, food, agriculture and tourism sectors.

The Saudi business delegation, comprising representatives of nearly 20 companies and the Saudi Development Fund, is on a visit to Bulgaria to explore investment opportunities and enhance cooperation between small and medium-sized enterprises on both sides. The Deputy Minister of Economy met with the Head of Delegation, Dr. Sami bin Abdullah al-Abidi, Chairman of the Council of Saudi Chambers, to discuss investment co-operation and trade enhancement.

The two agreed that the purpose of these forums is to increase mutual trade, which is not in line with the capabilities of the two countries, and has been moving about $ 100 million over the last decade, and that the opening of a Bulgarian embassy in Riyadh at the end of October will facilitates economic cooperation.

Lilia Ivanova stressed that negotiations have been started for the conclusion of an Agreement on Promotion and Mutual Protection of Investments between the Republic of Bulgaria and the Kingdom of Saudi Arabia, as well as the institutionalization of a joint committee on economic issues between the two countries, and it is expected to become a forum for operational dialogue in the field of economy.

According to her, the tax regime, combined with the availability of skilled labor and the lowest operating costs in Europe, ranks us among the top destinations for business and investment. “Our legislation also provides for a number of incentive measures for investors, and Bulgaria’s strategic geographical location makes us a major transit centre connecting the European market with the countries of the Mediterranean, the Middle East and Asia,” she added.

Dr. Sami bin Abdullah al-Abidi emphasized that Bulgaria offers good investment opportunities and that this business forum is proof of the interest of Saudi companies in Bulgaria.