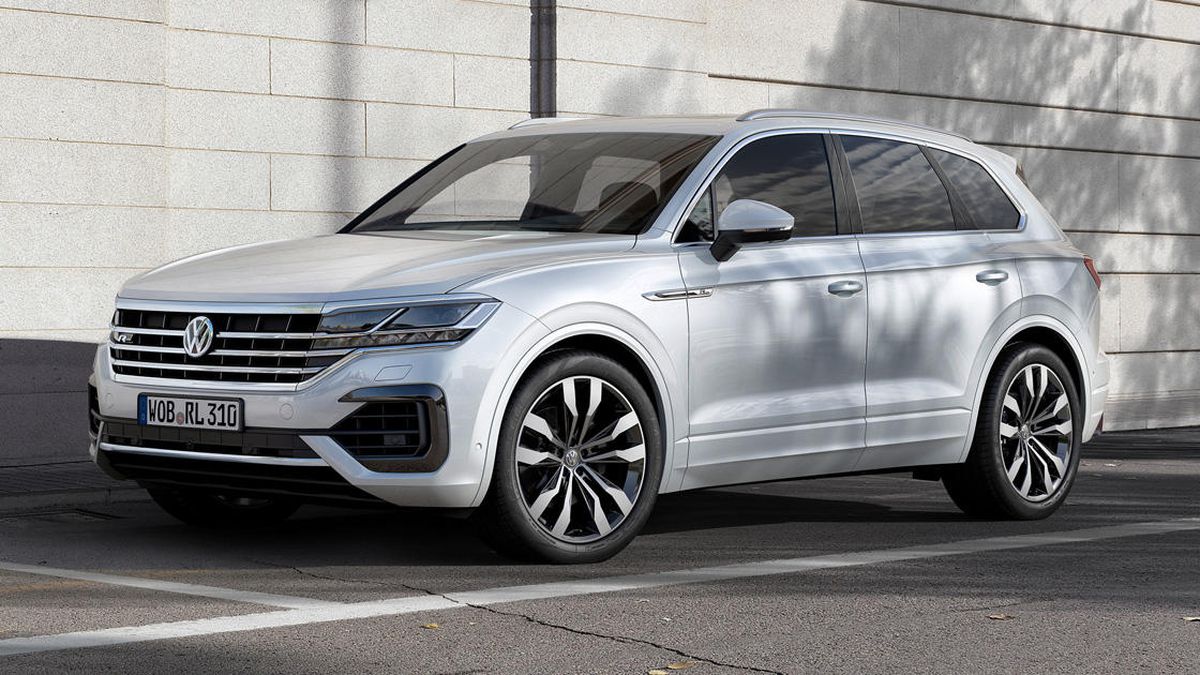 Turkey is increasingly confident that German carmaker Volkswagen will build its plant in the country after an “extremely positive” meeting between top company officials and Turkish President Recep Erdogan, Turkey’s Sabah writes today, citing three of its own sources.

Last week, Reuters reported that the two countries are negotiating a car tax rate to close the deal for more than € 1 billion.

The carmaker, which is also considering Bulgaria as a place for its investment, has not announced its final decision, but sources close to the talks say Volkswagen’s opinion is in favor of investing in Turkey and the company is close to this step , writes Sabah.

Erdogan and a senior German company representative have overcome most of the problems during their meeting this week, a Turkish source familiar with the talks said. A Volkswagen source has reported that Erdogan spoke with Herbert Diess, CEO of the company.

“There were minor issues, such as the tax rates of the cars that will be sold. An almost comprehensive agreement was reached during the meeting,” a Turkish source said. “If there is no problem at the last minute, the investment will be made in Turkey.”

The purchase of a car in Turkey is subject to a special charge, which ranges from 45% to 60% for engines with a cubic meter up to 1.6 liters. This charge is increased to 100-110% for engines up to 2 liters. Higher taxes on larger cars restrict buyers and manufacturers from focusing on smaller engines. Cars with engines under 1.6 liters make up 96% of the new car market in Turkey in 2018.

A source told Sabah that Turkey is trying to find a new formula to respond to Volkswagen’s worries without disadvantaging other automakers.