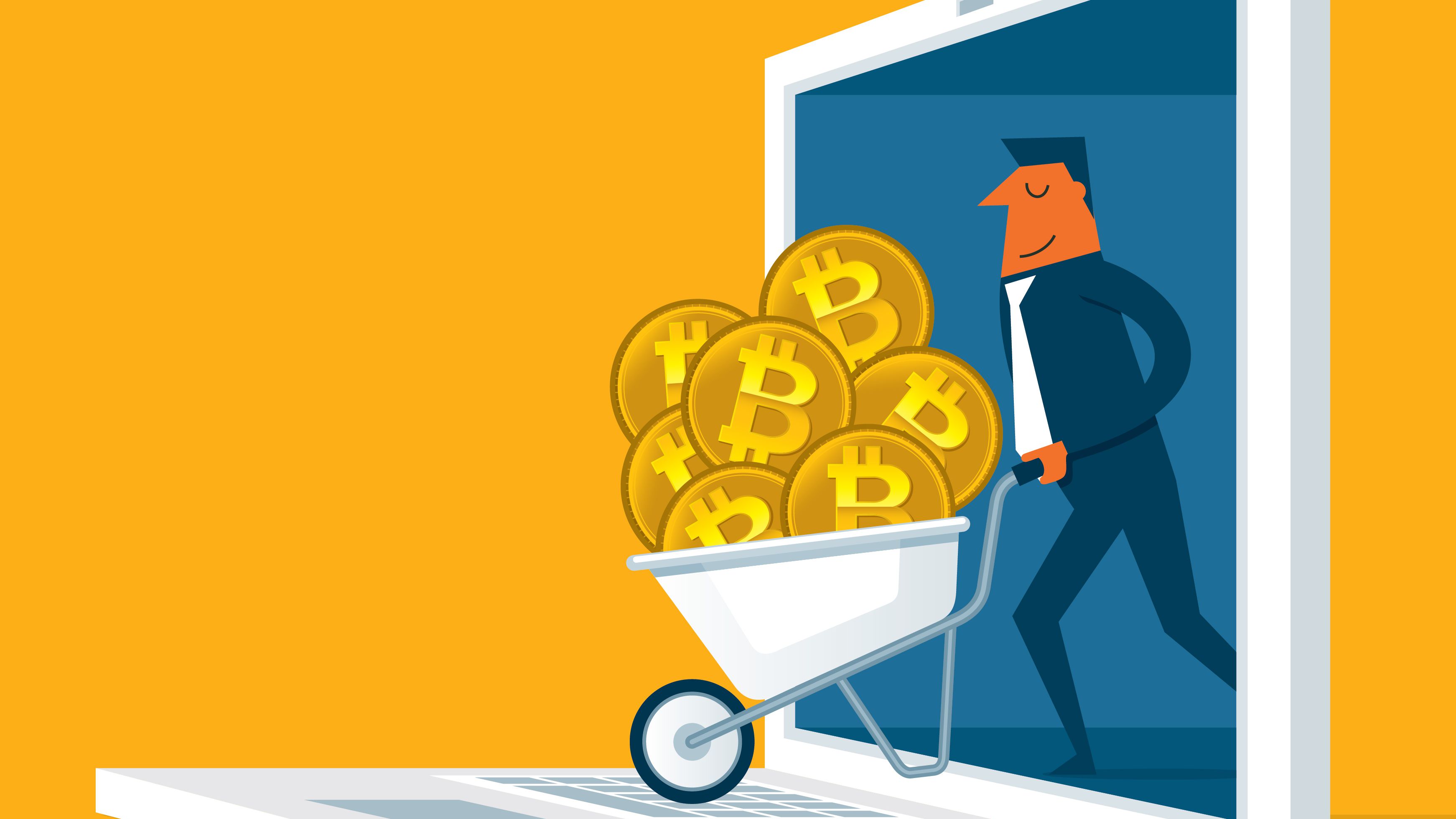 To lots of people, bitcoin may be a fun tool to use and experiment with digital currency or to pay for stuff anonymously online or perhaps some people see it as a means out of a financial crisis. However people may view it, bitcoin has become a huge part of our financial system but could it be the savior in times of crises?

Countries currently involved in financial crises often tighten their economic screws. They impose capital control on the people to stop them from taking certain actions that will hurt the economy further such as withdrawing large sums of funds out of banks. At times like this people turn to other alternative means to access their funds and in this case, it’s the bitcoin they’re using despite the warnings from regulatory agencies.

The Growing Switch to Digital Currencies

The economic value of a currency is based on the faith and belief people have in that currency. However, when people begin to lose faith in a currency, they begin to switch to one they find more valuable. Typically, people place value on the most stable currency available which in recent times has been the US dollars. However, bitcoin is poised to become to next currency of value because of the advantages it has over the normal currency.

A few advantages the bitcoin has over the normal currency include; not being controlled by a central agency. People are beginning to develop more trust for the bitcoin because of how distrustful they’ve become of how the government and central banks run their economy.

You can invest in bitcoins via bitcoin trading platforms, try bitqs for more info. Studies have shown that more people are beginning to see bitcoin as a worthy alternative to their local currency in times of economic crash.

A typical example of such a situation is the Greek economic crisis. As the crises raged on and economic sanctions were placed on all financial institutions, the bitcoin exchange reportedly witnessed a surge in volume as lots of people started trading the cryptocurrency. A majority of what was traded coming from Greek traders. As the crisis worsened, the price of bitcoinrose remarkably leading people to believe that bitcoin is a panic currency.

Other histories of economic switch and bitcoin inflation

Other histories of financial crisis that has caused an economic switch and an increase in the price of bitcoin include the crisis of Cyprus and Argentina. Cyprus experienced its banking crisis in the thick of 2013 and lots of people started pulling their funds from banks all over Cyprus and started investing in cryptocurrency.

A similar situation occurred in Argentina but rather it was out of capital controls sanctioned on banks that led to the investment in cryptocurrency. The government of the country withheld its people from purchasing the US dollars to curb the effect of the financial crisis in their economy. However, this action led to an increase in the interest of bitcoin.

Lots of people started investing in bitcoin and Argentina became a hotspot for bitcoin activity as banks became stagnated. With the surge of interest in bitcoin in Argentina, the price level there is higher than in any other country. Argentina has also become a leader in the bitcoin market potential index (BMPI) according to a report by experts from the London School of Economics.

The idea of switching currency to digital currency sounds like the perfect plan to lots of people in a financial crisis but it doesn’t come without its challenges. The most notable challenge has been the volatility of the price of bitcoin. The price of bitcoin has become extremely volatile although due to certain raised concerns in 2018, the volatility has reduced a bit.

Asides the volatility, bitcoin as you know is not backed or regulated by the government. This means that it will be difficult to recover any lost funds due to theft or other potential losses. The only form of security bitcoin receives is from blockchain which prevents tampering by outsiders and records ownership.

The main challenge of the use of bitcoin during a financial crisis has to do with the fear of losing everything because bitcoin make look tempting to put your money while an economy recovers however it is quite a much more volatile storage system than banks which increases the potential to lose your cash while it’s still in its cryptocurrency form. However, if you want to know how bitcoin performed in the last financial crisis, read here…

Bitcoin is the perfect option to use in safeguarding your money during a financial crisis. But it is not without its perks as it has its own challenges you need to be aware of before making such an investment. However, they’re the perfect means to keep your cash liquidated.