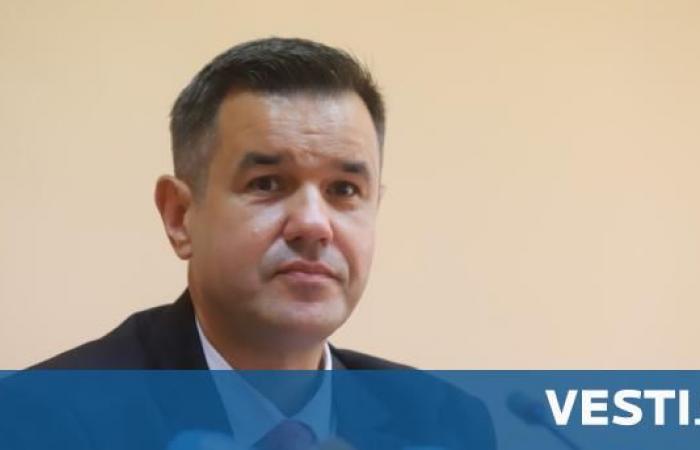 A new investor, a global manufacturer in the automotive industry, has confirmed its plans for activity in Bulgaria, according to a press release from the Ministry of Economy.

“Until now, Bulgaria was proud that 9 out of 10 cars in Europe have parts produced in our country. Very soon we will be able to say that there are Bulgarian elements in every European car, because we have confirmation from a new investor who is a global manufacturer in the automotive industry”, announced the Minister of Economy and Industry Nikola Stoyanov during the Seminar for newly arrived members of the foreign diplomatic corps in Bulgaria, organized by the Diplomatic Institute of the Ministry of Foreign Affairs.

The Minister of Economy pointed out to the foreign diplomats that Bulgaria is a very attractive place for investments – third in the world in terms of IT specialists per capita and in the top 10 countries with highly educated software engineers in Europe.

“I hope we will work together on many projects. Bulgaria is at a very important moment in its development and I would say a key one for attracting foreign investments,” he said categorically.

In conclusion, Minister Stoyanov wished success to the diplomats and stated that his door is always open for them and the business representatives from their countries.