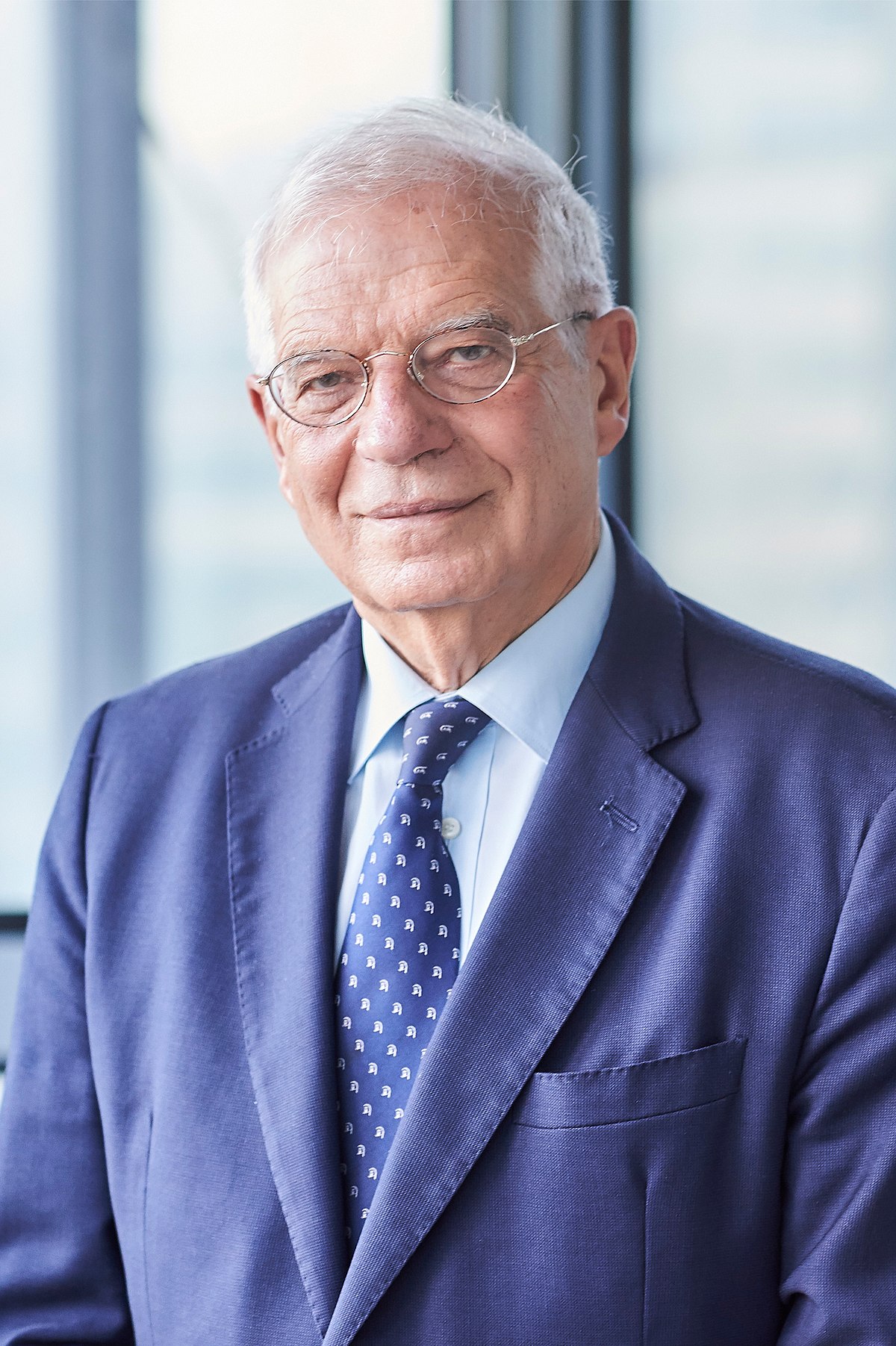 “Gone is the world where the US provides our security and China and Russia our progress”. This was stated by the High Representative of the EU for foreign policy and security, Josep Borrell, at a meeting in Brussels with the heads of the EU representations around the world.

“I could be wrong, but I think Europeans are facing the consequences of a process that has been going on for years. Our progress was based on cheap energy from Russia and access to the huge Chinese market. Today we need to find new ways for energy without replacing one dependency with another. A deep restructuring of the European economy is necessary, this will create political problems”, Borrell pointed out.

“The issue of our security was entrusted to the US, and although relations with Washington are excellent today, who knows what will happen in a few years. If (Donald) Trump or someone like him gets into the White House, what will the response be to the war in Ukraine? We have to ask ourselves these questions, and the answer lies in taking more responsibility on our part”, Borrell summed up.

“There is a radical change in our countries, the extreme right is growing democratically, people are empowering it. The scale of the changes brought about by the war is extraordinary, and we should neither try to deny it nor to resist it. We have to accept it and adjust. Events have taken place that we could not even imagine”, the high representative added.

“I admit that we did not believe in the possibility of war in Ukraine. We also did not expect Ukraine to resist so effectively, including with our military assistance. We didn’t foresee (Russian President Vladimir) Putin’s ability to escalate the war”, Borrell said.

He expressed concern that the food crisis will only get worse. According to him, a recession is coming with the increase in interest rates. “Putin does not want to restore communism, he leads radical nationalism and imperialism. We do not pay enough attention to how the European model is perceived in the world, there are fewer and fewer who want to follow it. We need to listen more to the other side”, Borrell insisted.