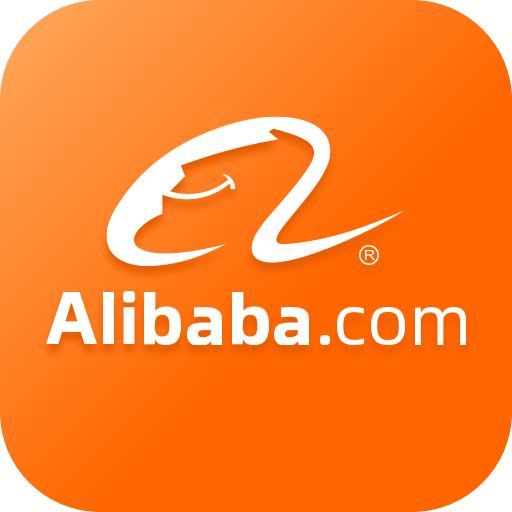 Chinese online trading giant Alibaba could receive about $ 11 billion from its listing on the Hong Kong Stock Exchange – the largest stock offering in the city since 2010, according to global agencies.

The company confirmed that it has priced 500 million new shares at HK$176 ($ 22.50; $ 20:30) each in a statement on Wednesday. This is 2.9 percent below the closing price in New York last night and is 6 percent below the preliminary price announced last week, BTA reports.

The firm is planning to have its shares start trading November 26 on the Hong Kong exchange under the ticker 9988. Eight is an auspicious number in Chinese culture, Al Jazeera reported.

The mega share sale of the stock, defined as the world’s largest cross-border secondary listing, is seen as a boost for Hong Kong, which recently entered its first recession in a decade because of five-month protests and growing anti-China sentiment.