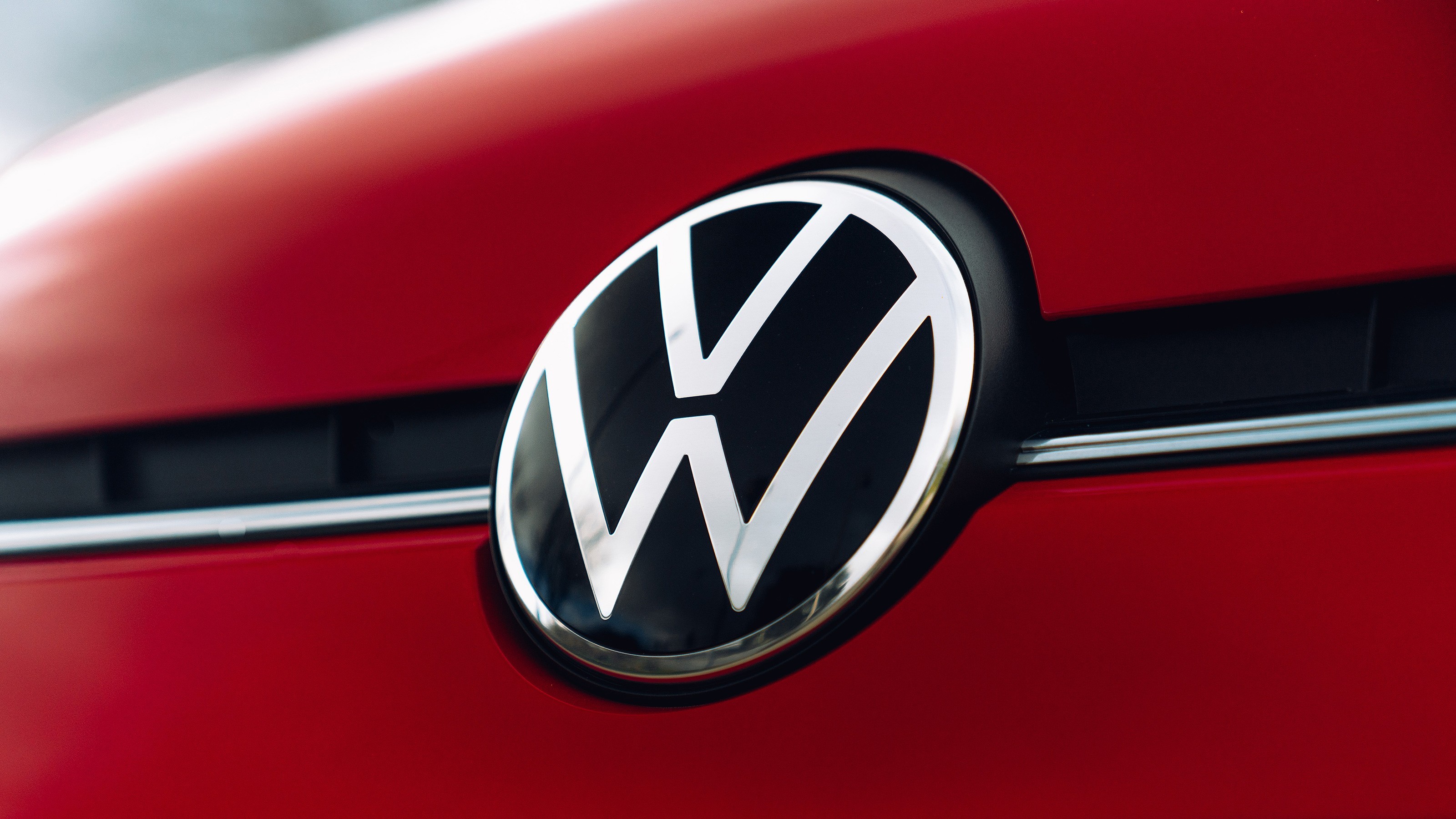 Although the production director of the concern, Andreas Tostmann, has recently said that the company it is not looking for alternative locations, according to Croatia, the government has prepared a proposal for the investment to be made in Croatia.

The government has considered all the requirements of the automotive giant’s management and has proposed three potential locations for the new plant that meet the requirements – Varazdin, Ivanic-Grad and Dugo Selo.

“We are looking for ways for the government to step in to ensure that these three contracts are completed and goods are delivered, and then, after collecting payments, at least a portion of loans could be repaid,” the minister said, adding that he had talked with several companies from Austria and Germany which might help.