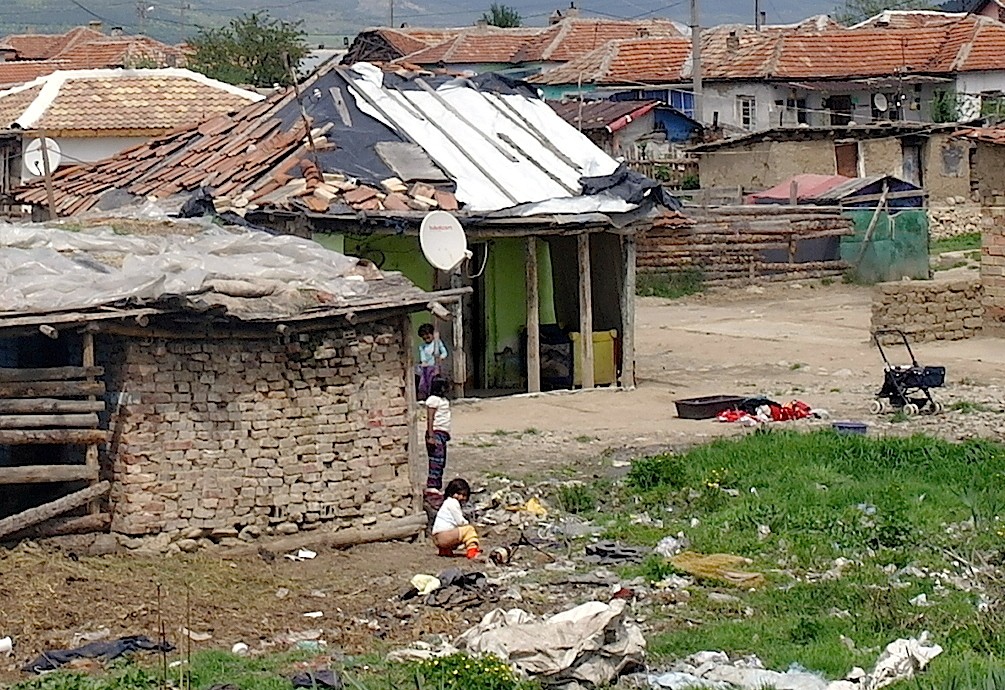 In Stara Zagora, 97 illegal houses in the Roma neighborhood of Lozenets will be demolished.

The demolition began at 8:55 a.m. yesterday.

The decision was taken by order of the mayor of Stara Zagora Zhivko Todorov. The Municipality of Stara Zagora will start forcibly demolishing illegal buildings on the east side of Vitosha Street.

The local administration has notified all owners that they can voluntarily remove illegal buildings and remove construction materials by that date.

The people in the neighborhood say they have nowhere to go.

“We have enough money to pay for our houses,” they said, adding that they have paid taxes on their houses.

“We are not doing anything purposeful. There are still many illegal houses that will be removed. The place will turn into a pine forest “, said the mayor of the town Zhivko Todorov.