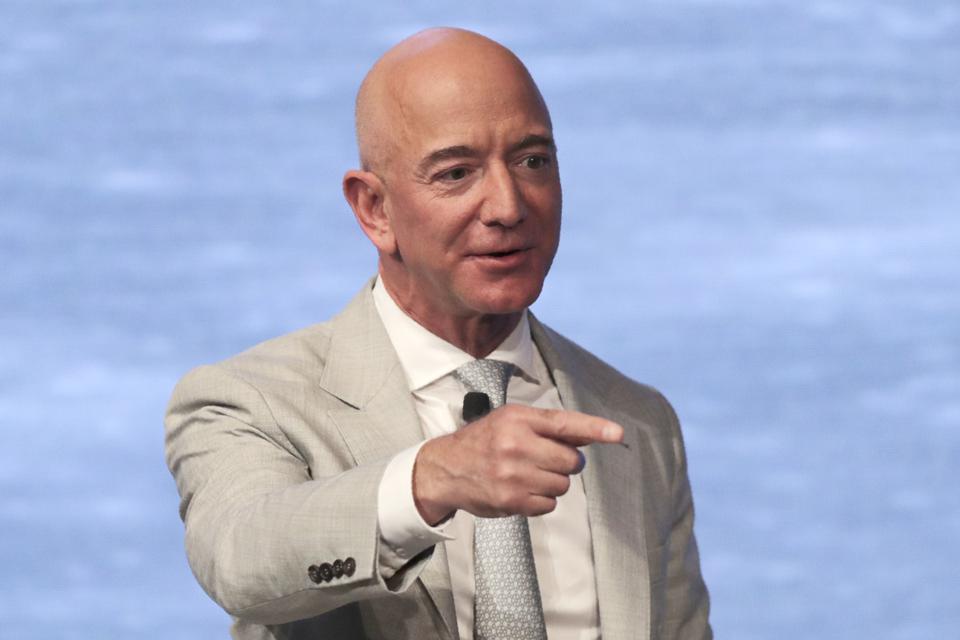 Hundreds of Amazon employees have openly criticized the environmental position of the online retail giant in violation of the company’s communications policy.

More than 300 employees have signed a Medium blog post by Amazon Employees for Climate Justice (AECJ) which urges the company to go further in its plan to tackle climate change, which was announced to the public in September.

The group members publicly criticized the company, but some were warned they could be fired.

“The protest is the largest action by employees since Amazon began threatening to fire workers for speaking out about Amazon’s role in the climate crisis,” the AECJ said.” he said.

“As Amazon employees, we are responsible not only for the success of the company, but also for its impact. Our moral responsibility is to publicize and changes in communications policy prevent us from exercising that responsibility,” said Sarah Tracy, a development engineer of the software at Amazon.

Amazon has nearly 650,000 full-time employees at the end of 2018, according to the company’s annual report.

Environment and climate change have been at the heart of many of Sunday’s publications, but Amazon has also been criticized for other activities, such as providing artificial intelligence opportunities to oil companies.

The company is often criticized for its carbon footprint and for its power consumption levels.

Amazon founder Jeff Bezos made public commitments to the environment on September 19 last year, promising in particular that the company would be carbon-neutral by 2040.