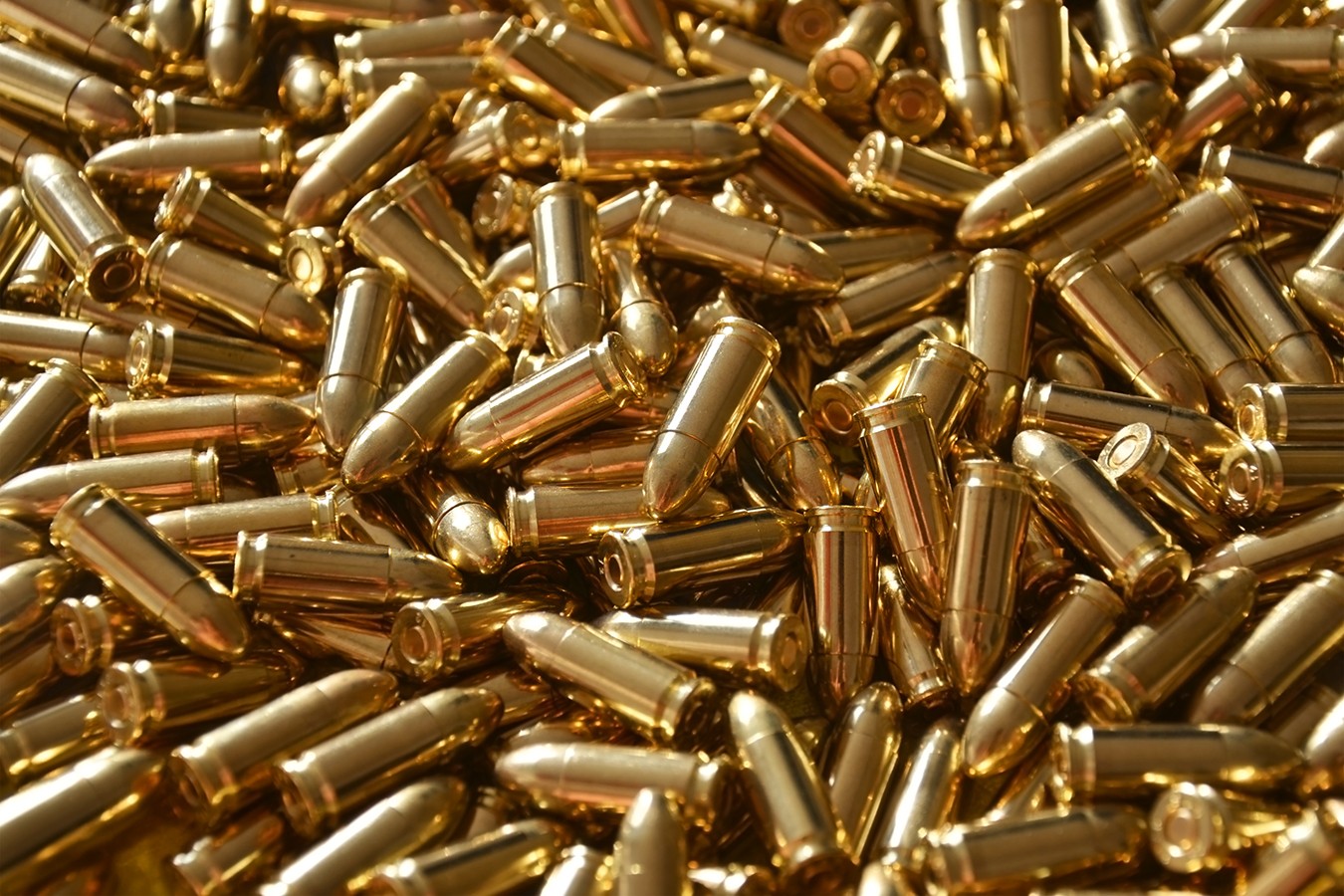 China ranks second in the world in weapons production after the United States. Four Chinese companies in the industry are among the top 20 arms dealers in the world, according to a report by a Swedish research institute published today.

The total sales of the four companies, including China’s largest aviation aircraft manufacturer AVIC (Aviation Industry Corporation of China), amount to $ 54.1 billion in 2017, according to the Stockholm International Institute for Peace Studies (SIPRI), citing new data: AVIC is ranked sixth in terms of its $ 20.1 billion arms sales in 2017. Lockheed Martin is listed as the largest arms seller in the world that year with about $ 43.9 billion in sales.

In recent decades, Beijing has set itself the goal of “becoming self-sufficient in the production of weapons,” the 2015-2017 report said.

SIPRI monitors military spending by countries and defense companies, but the lack of data from companies in China has long hindered a more accurate study. Estimates for China are based on information gathered from various sources, including credit rating reports, audits and annual reports.