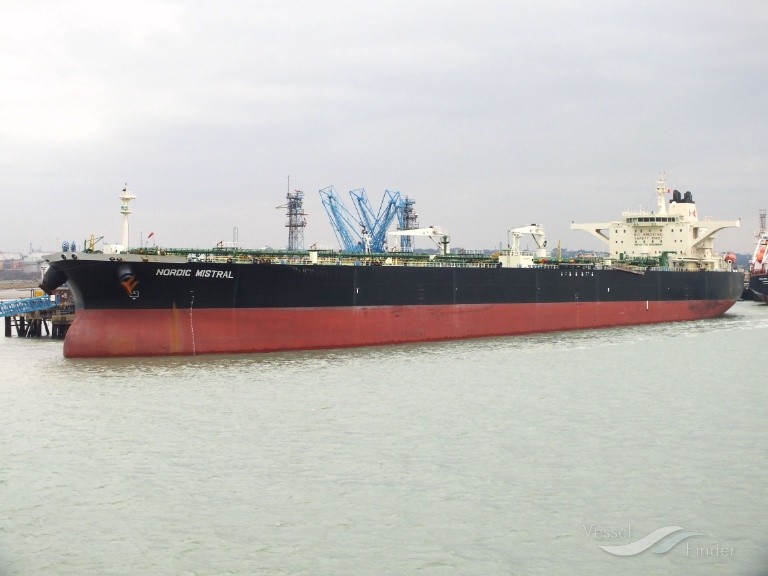 Natural gas in Europe has fallen to 70 euros per megawatt-hour, approaching levels not seen in the last two months. This is happening against the background of increasing flows of liquefied natural gas, higher wind energy production, and increasing use of gas from storage facilities in Germany.

So far this month, the European Union has received volumes of natural gas from the United States that are five times higher than Russian gas supplies through the pipeline.

Four more liquefied natural gas (LNG) tankers are due to arrive in the UK, Belgium, and the Netherlands by the end of January, according to Refinitiv Eikon.

Meanwhile, gas supplies via the Yamal-Europe gas pipeline, which normally sends Russian gas west to Europe, remained stable on Thursday in the reverse direction from Germany to Poland, moving in the opposite direction to the east for the 31st day in a row. , Reuters reported. This important pipeline generally supplies about one-sixth of Russia’s annual gas exports to Europe and Turkey.

Gazprom recently said it had not reserved gas pumping capacity for Europe through this important pipeline for next month.

At the same time, the transmission capacity of Russian gas flows from Ukraine to Slovakia through the Velke Kapusani border crossing, another major route for blue fuel to Europe is stable at 287,993 megawatt-hours (MWh) per day.

This level is stable compared to the transmission capacity observed since the beginning of 2022 but remains well below the levels of over 900,000 MWh per day recorded in the first three weeks of December 2021, as well as 60% below levels a year earlier, data from Slovak pipeline operator Eustream show, quoted by Reuters.

During the first half of trading on Thursday, gas futures on the gas hub TTF fell by more than 6% below 70 euros per megawatt-hour, and at the start of trading, the price briefly reached 69.50 euros – slightly above important lows around 65.50 -69.00 euros, reached briefly on 31 December 2021 and 13 January 2022. A possible fall in prices below these levels could lead to a reduction in the price of natural gas in Europe to the important former bottom since the beginning of November 2021 about 61.50 euros per megawatt-hour.

However, the decline to EUR 69.50 was followed by a rebound, with gas TTF futures trading at around EUR 71.50 per megawatt-hour at 11.30 a.m. Bulgarian time, but still with a decline of around 5% during the day.

At the gas hub “Balkan” natural gas at the beginning of the day traded at BGN 164 per megawatt-hour, or about 83.85 euros per MWh, down 5.73% from the closing price on Wednesday, BNR reported.