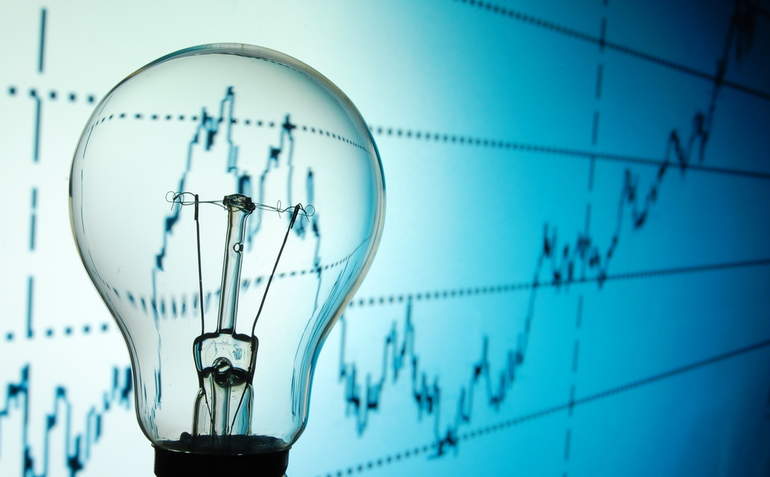 “One of the biggest issues right now is the price of electricity and gas. The new measures will already be included in detail,” Prime Minister Kiril Petkov said at the beginning of the Council of Ministers session.

“Household prices for January and December, which are now being paid, are based on summer prices,” he said.

The business is compensated with BGN 110 for November, with BGN 130 for December, and with a ceiling of up to BGN 250 for January. The aid for December will go into the bills that business users will see in February. I.e. they will be compensated in subsequent bills.

The situation is the same with the price of gas. The aid for both December and January will be reflected in the bill from the beginning of February. Surprisingly larger bills will be reimbursed for these months as well.

On the covid crisis and the pandemic

Omicron has a high prevalence but low levels of intensive filling of the bed occupancy.

“Due to the new model, many of the areas that had to be closed are not closed because the critical factors are monitored, not the numbers. These are two opportunities to react and give predictive steps. The measures remain very soft,” Petkov said.