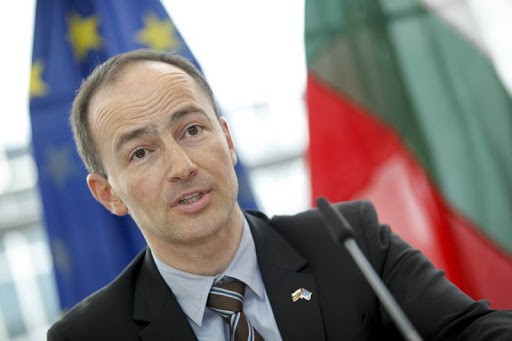 European integration is a two-way street and the candidate country must overcome the problems it brings with it from the past. This was stated by Andrey Kovachev, MEP from EPP / GERB on BNR. He added that the idea of ​​the European Union is to be together in order to overcome the hostility imposed on us by the ideologies of the past:

“Everything is in the hands of Skopje – of their political and academic elite – how much they are encouraged to overcome what is holding them back.” … “We are not an academic debate about history, but a battle for justice, which is a problem today. Discrimination is now – today, not in the time of Tsar Samuel or Gotse Delchev. It is based on a false interpretation of history which leads to hatred today. Discrimination today must be overcome. “

Kovachev pointed out that it does not depend on Bulgaria, but on RSM, whether something will change by July.

The MEP was adamant that the EU could not even start negotiations with “an unreformed communist ideology that does not want to be reformed in the future”:

“At least it should show signals that there is a desire – with a roadmap that is traceable and with clear goals – how we will achieve historical reconciliation, the reduction of hate speech, non-discrimination of every citizen who publicly says he knows what were his grandparents and he knows history, but not as it was taught during Tito’s communist regime.This is not a denial of the modern identity of the people, nor a denial of how they want to present their language, it is fair and is a fundamental value in the EU “.

Andrey Kovachev stressed that at the operational level the talks between Bulgaria and the Republic of Northern Macedonia are being conducted by the two governments, specifying that this was also indicated by the President of the RSM. According to Kovachev, the joint trip of Presidents Rumen Radev and Stevo Pendarovski to Rome is not a precedent and defined this as a ceremonial visit to the Vatican for the joint celebration of the Holy Brothers Cyril and Methodius.