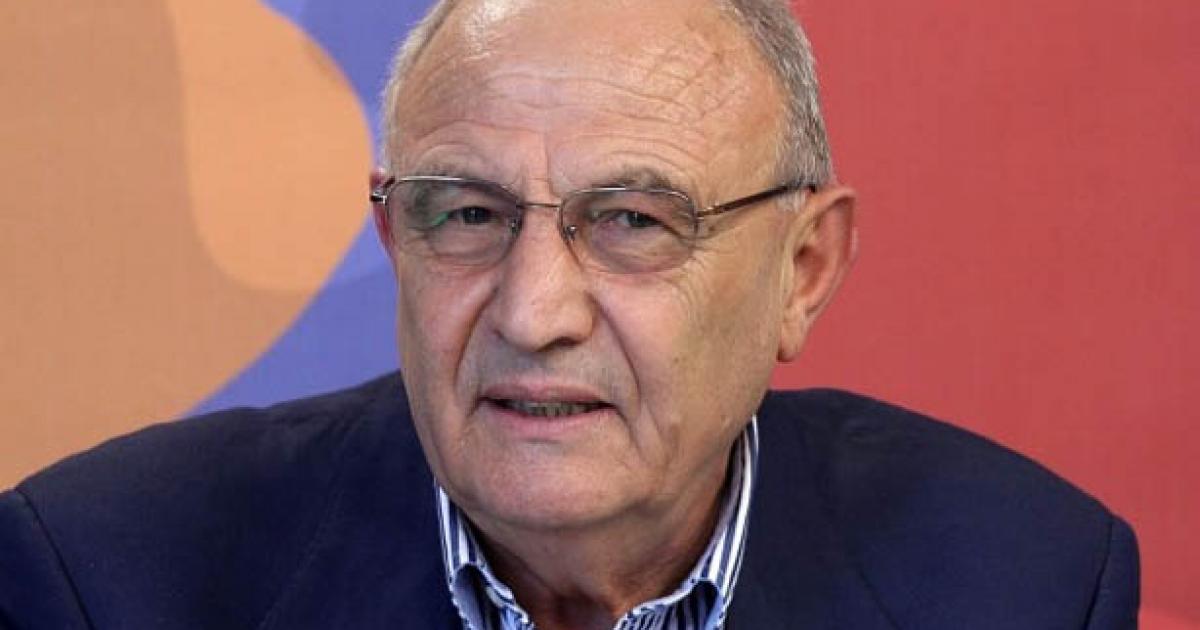 “Many people confuse the European Union with the Soviet Union. The dreams of our friends and relatives in the Republic of Northern Macedonia for the EU to force us to start negotiations are quite vain and impossible.” This was stated before BNR Prof. Kiril Topalov, a member of the Joint Commission, which aims to resolve historical disputes between Bulgaria and RSM.

He commented that the EU is aware that “this country has not been reformed even an inch from the totalitarian communist model in the former Yugoslavia that formed and governs it to this day:” The RSM is the most unreformed state of the former Yugoslav states. Republic “.

Prof. Topalov reminded that the initiative for the accession of the Western Balkans to the EU is Bulgarian – of the previous government.

“We have always had the best fraternal, friendly, kinship intention and desire for this country … She cannot treat her mother – Bulgaria like that. She must treat us with respect as any other. a state, but it does not treat like any other state, but treats with deep hatred and hatred, “he said.

Kiril Topalov was adamant that if an unreformed totalitarian-communist state enters the EU, it will be the Trojan horse of Russia and all forces that want to destabilize the European Union.

According to him, even if the rulers in Northern Macedonia decide to change their policy towards Bulgaria abruptly, the society there is not ready to do that.

He suspected that the political leaders of both the ruling RSM and opposition parties really wanted the country to join the EU because the country was “mired in corruption, and with EU accession, corruption will be controlled, at least to some extent”.

Prof. Kiril Topalov does not expect Bulgaria to back down from its position regarding the start of EU negotiations of the PCM.