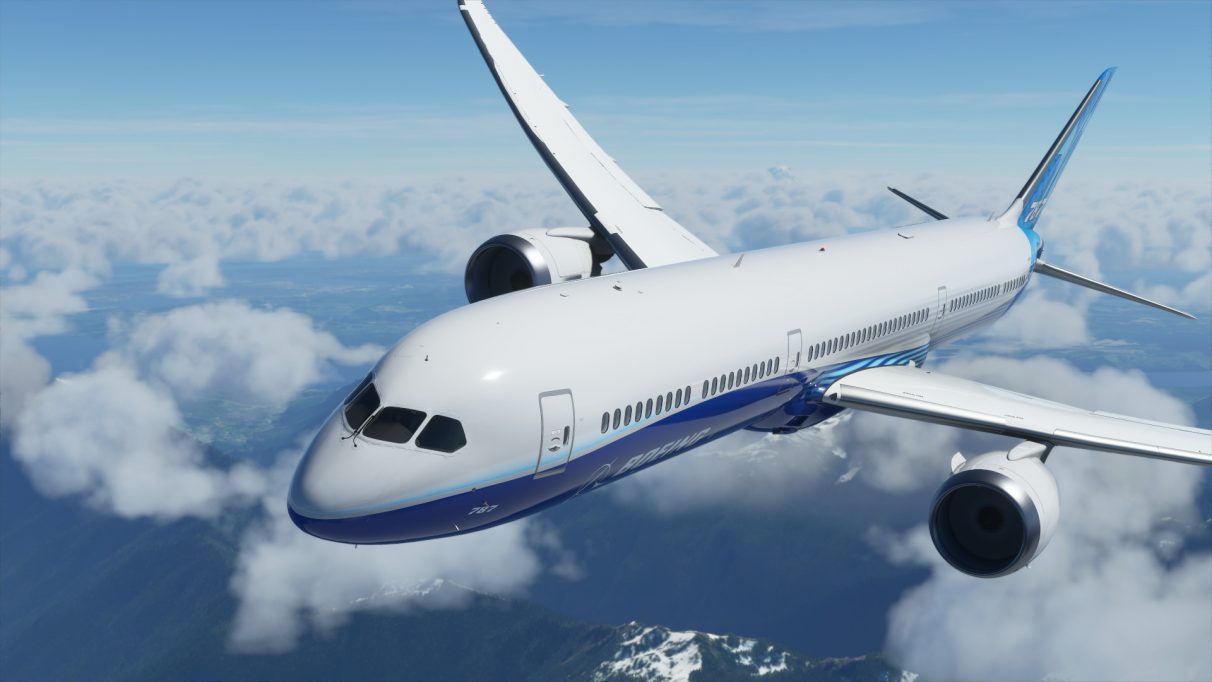 The second place after the Russian company is for the Japanese All Nippon Airways, and the third – for the American Delta Air Lines, which is recognized as the most punctual in the USA.

Cirium, a travel analytics company, makes similar rankings every year based on 100,000 flight information. Company analysts agree that a flight is counted as “on time” if it operated less than 15 minutes later than the scheduled time.

AirlineRatings.com has announced which are the safest airlines in the world for the past year. According to this ranking, these are Qantas, followed by Air New Zealand and EVA Air.