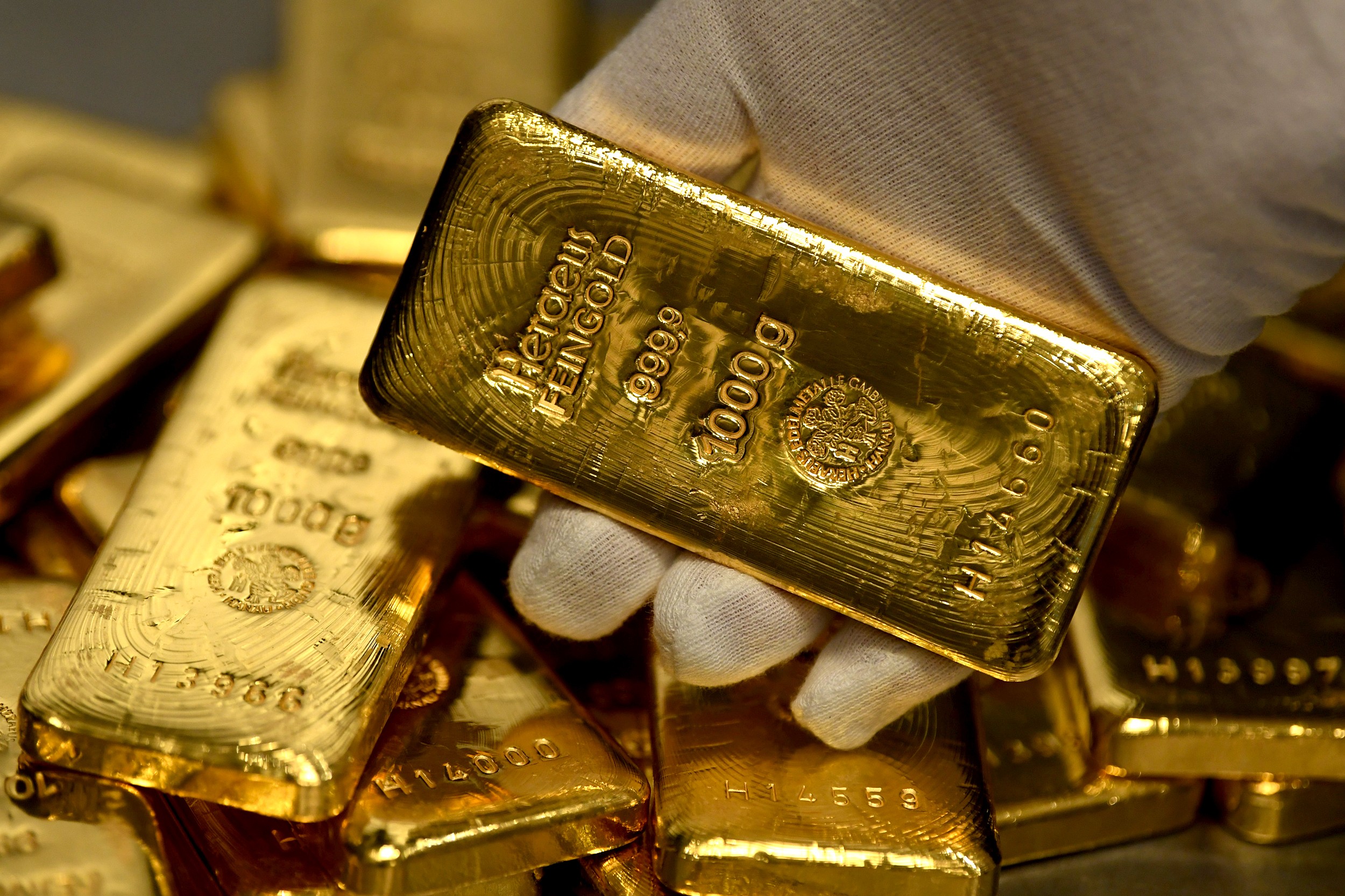 The price of gold has reached a 7-year high because of the danger of a military conflict between Iran and the United States. It reached $ 1,582 an ounce. This is the highest value since April 2013. The rise was expected because in times of geopolitical crises, gold is seen as a safe investment and the price goes up.

The palladium however holds the all-time price record. This rare metal is already significantly more valuable than gold, having risen by 55% in 2019.