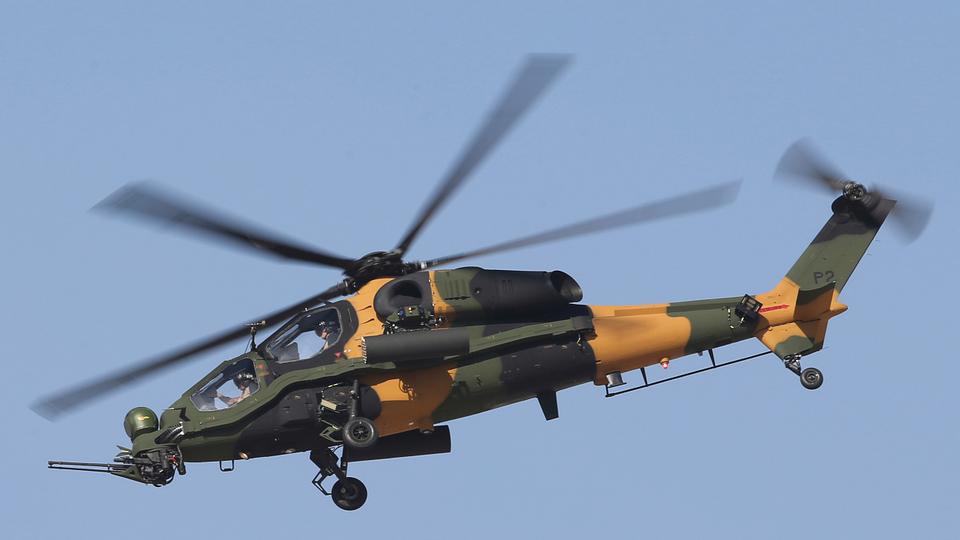 In order to reduce dependence on imported products and with the support of the state, private companies have led the industry to significant progress since 2006, Sabah reported. The market for the defense and space sector were estimated at $ 1.3 billion in 2002.

Turkey’s largest defense electronics company ASELSAN is ranked 52nd (with $ 1.8 billion in sales revenue)on the list of Defense News Top, a US magazine.

Turkey Defense Technologies Engineering and Trade ranks 85th on the list with $ 564.8 million and Roketsan ranked 89th with $ 522.8 million.

Exports to the Middle East and CIS (Commonwealth of Independent States) countries almost doubled with $ 710.1 million and $ 241 million, respectively. The largest export of $ 841.3 million was made in the North American free trade zone, including the USA.