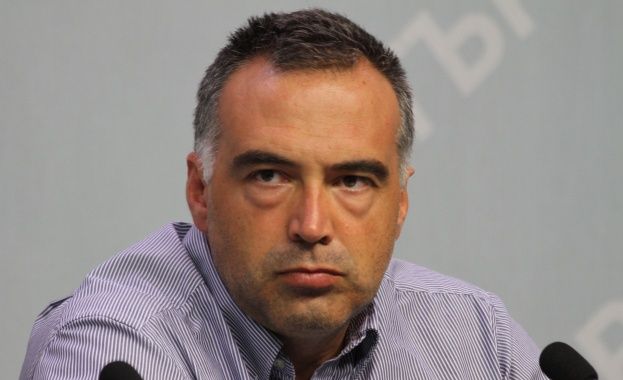 A series of crises are in the offing – medical, economic, Anton Kutev, spokesperson for the caretaker government said in an interview for the BNR’s Horizont channel.

He stated that the reason is that all budgetary reserves have been depleted. According to Anton Kutev, an update of the budget is a must so that the cost of the economic, social, and Covid measures can be covered.

“Tax collecting is going well, and by the end of the year, there will be an additional 2 billion Leva in the budget. The money is there,” Anton Kutev said. However, if there is no update, by October there will be no money for different financial costs. “The caretaker cabinet has done a lot of work and that is meeting resistance,” Anton Kutev commented further and went on to express doubts about whether a new government will be formed. “I now have practically no doubts that there will be a new caretaker cabinet.