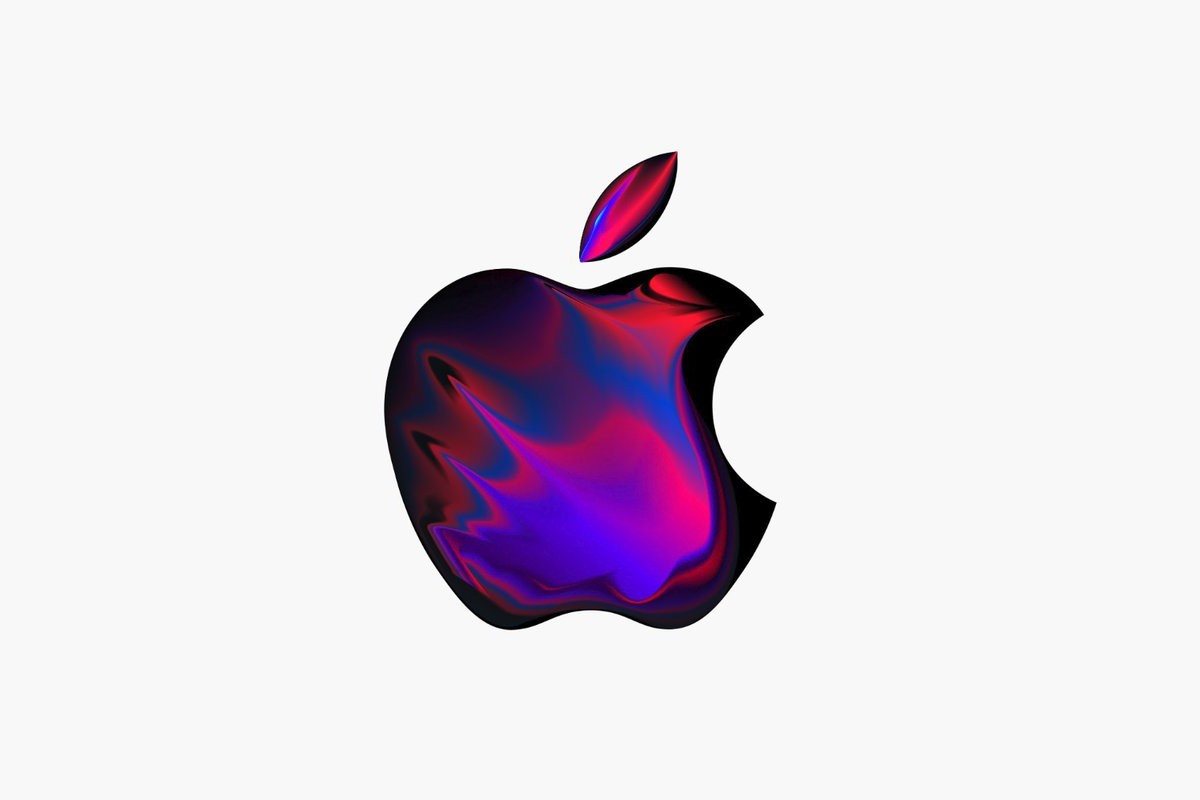 Apple pledged Tuesday to make its entire business — including its vast supply chain — carbon neutral within the next decade, joining other tech giants in reorienting their operations around climate change.

The company, which is already carbon neutral for its corporate operations, said the move means that by 2030, every iPhone, MacBook and iPad sold will have no climate impact.

The initiative follows major climate action from other trillion-dollar technology companies. In January, Microsoft announced plans to remove more carbon than it produces by 2030. Last month, Amazon — which has set its own carbon-neutral goal for 2040 — publicized the creation of a $2 billion venture capital fund to back ambitious efforts to develop decarbonizing technologies. (Amazon chief executive Jeff Bezos owns The Washington Post.)

But those promises have also drawn scrutiny from company employees, environmental groups and others who see such initiatives in conflict with tech industry business partnerships with fossil fuel companies.

In Tuesday’s announcement, Apple framed its efforts on climate as a harbinger of technological innovation, new jobs and sustainable economic growth. “Businesses have a profound opportunity to help build a more sustainable future, one born of our common concern for the planet we share,” said Apple chief executive Tim Cook. “… With our commitment to carbon neutrality, we hope to be a ripple in the pond that creates a much larger change.”

Apple said it expects to cut emissions by 75 percent by 2030 and reach the rest of its goal through “innovative carbon removal solutions.” It also said it plans to secure commitments from dozens of suppliers to use 100 percent renewable energy for Apple production, and to launch one of the largest new solar arrays in Scandinavia.

Developing and completed projects in Arizona, Oregon and Illinois will increase Apple’s renewable capacity for corporate operations to more than 1 gigawatt, the company said, or the equivalent of powering more than 150,000 homes a year.

The commitment marks a “significant step up from what we’ve seen from Apple in the past,” said Elizabeth Jardim, senior corporate campaigner for Greenpeace USA. Cutting carbon emissions will “help prevent further catastrophic climate change — the impacts of which will fall most on Black, Brown, and Indigenous communities,” she said.

“The world’s largest and most profitable companies must act swiftly to minimize their reliance on fossil fuels throughout their operations by 2030 at the latest,” Jardim said.

Apple, along with several major U.S. technology companies, has seen its market value increase dramatically since the beginning of the coronavirus pandemic. Shares have risen more than 70 percent since March lows, outpacing the broader market. The company’s market capitalization now exceeds $1.6 trillion.

Nathan Proctor, director of the Right to Repair campaign at the nonprofit U.S. PIRG, praised the pledge as “the right thing for the planet,” one that will serve Apple and its customers well.

“Instead of waiting to be forced to change by climate-saving legislation, Apple is showing that a climate-friendly model is possible while adapting to thrive in a more renewable system,” he said.

But Proctor also took issue with Apple’s stance on “right to repair” — the movement to empower consumers to repair and reuse their hardware, which advocates say reduces emissions and eliminates waste from old or broken electronics. The company has been criticized for opposing legislation that would enshrine the right to repair in new laws, and for designing some products that physically can’t be repaired or maintained over time.