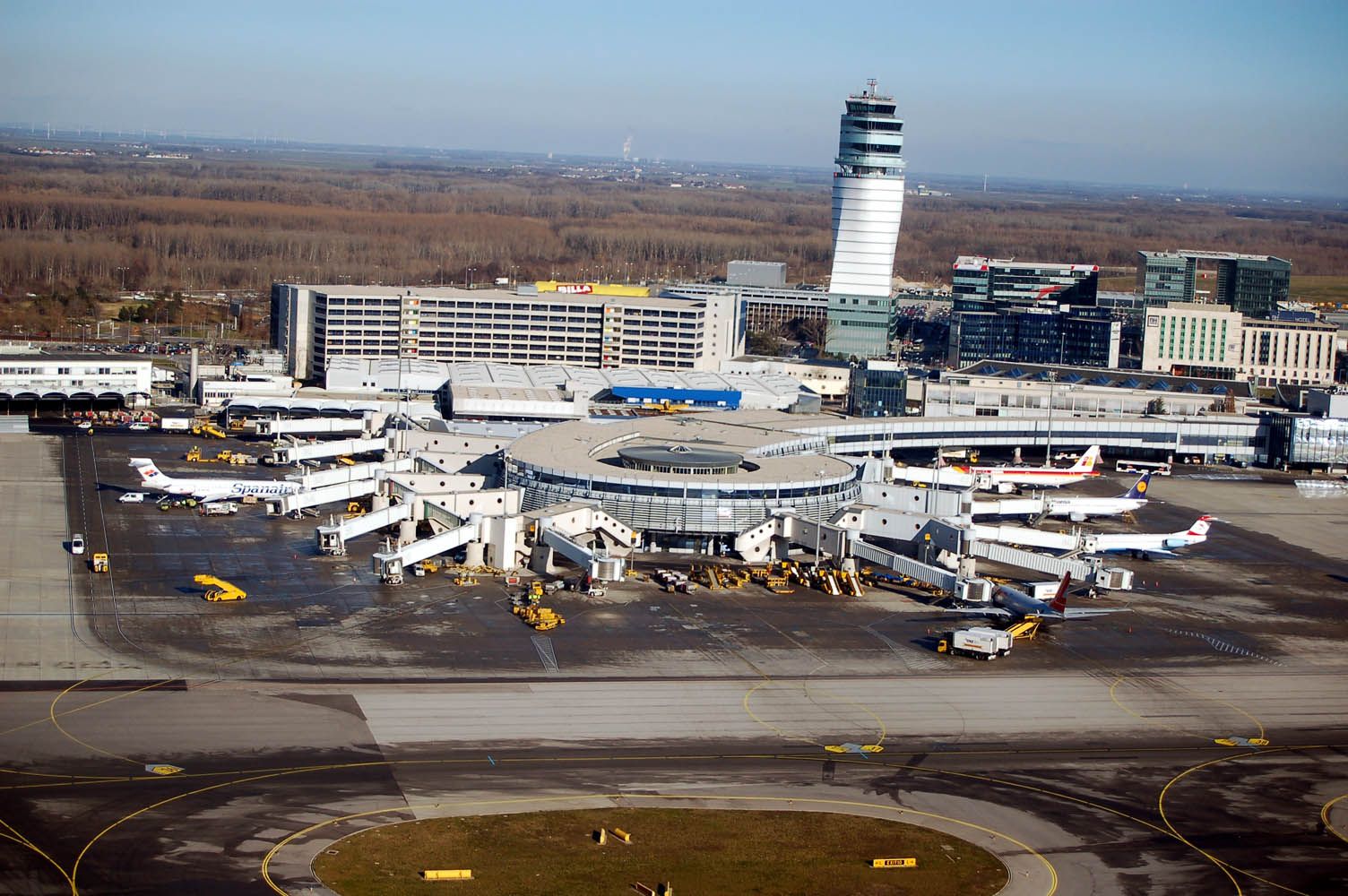 The Austrian authorities banned passenger flights from Bulgaria and 9 other countries from July 15 to 31 due to the spread of COVID-19, TASS and BTA reported. The decision was published tonight by a decree of the Austrian Ministry of Social Welfare, Health and Consumer Protection.

The decree bans flights from Egypt, Serbia, Kosovo, Montenegro, northern Macedonia, Albania, Bosnia and Herzegovina, Romania and Moldova. The ban on passenger flights from Russia, Ukraine, Belarus, Great Britain, Iran, China, Portugal and Sweden will be extended until July 31. The decision of the Austrian authorities removed the Italian province of Lombardy from the ban list.

Austria: 14-Day Quarantine for Arriving from Bulgaria, Romania and Moldova

The decree does not apply to cargo flights, repatriation flights, medical aviation and flights related to the national interests of Austria.

In June, Austria announced the opening of its borders to 32 European countries and the resumption of air connections. However, on 1 July, for the first time since May, the daily number of newly diagnosed cases of coronavirus in Austria exceeded 100 people. Until then, for two months this figure was in the range of 30-40 people. Health Minister Rudolf Anshober expressed concern about the situation, and in some Austrian regions the requirement to wear a mask in public buildings was returned.