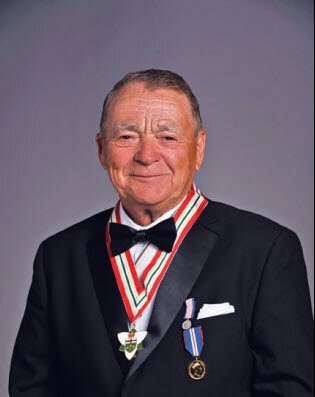 Canadian businessman of Bulgarian descent Ignat Kaneff has passed away at the age of 93, his family has announced. His wealth is estimated at USD 1.2 billion.

Kaneff was born on October 6, 1926 in the village of Gorno Ablanovo, Ruse district. He was one of 7 children in the family of Hristo Kanev and Mita Kaneva.

Ignat Kaneff could not afford to complete school and left Bulgaria at the age of fourteen, moving to Austria.

The Bulgarian-born philanthropist donated large sums mainly for educational and health purposes. In 2012, he donated USD 1.5 million for the construction of a modern conference complex at Angel Kanchev University of Ruse.