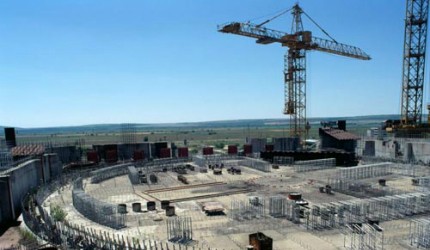 By the end of the year or at the beginning of the following year at the latest, the Nuclear Regulatory Agency (NRA) must license the project for the construction of the Belene NPP in view of changes in the legislation and requirements of the European Commission. This was announced by Energy Minister Temenuzhka Petkova during a ceremony at which the contract for the renewal of the license of the Sixth unit at Kozloduy NPP was formally signed, cited by the BGNES.

Agency chairman Lachezar Kostov confirmed that in the foreseeable future, within months, the necessary license will be issued.

The meeting was attended by Sergey Margelov, director Rosatom Central Europe, who said his company was following the competitive procedure for a strategic investor with interest. He recalled that in August the Russians had applied for the contest together with 12 other candidates.