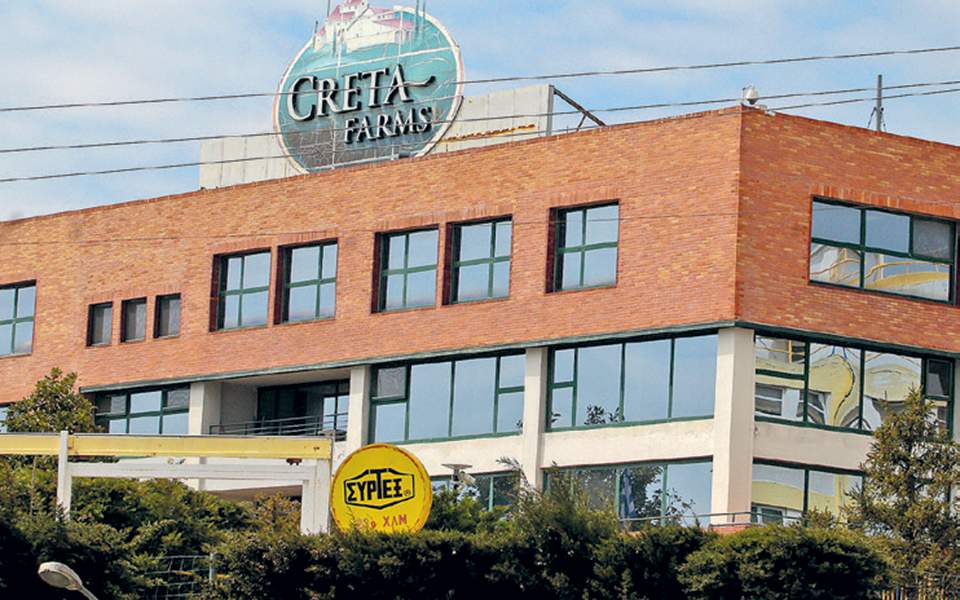 Bella acquired Creta Farms under a decision by a Greek court based in Rethymno, on the island of Crete, the Bulgarian company said in a statement on Wednesday.

According to the statement, the Rethymno court selected Bella Bulgaria as new owner of troubled Creta Farms in a procedure in which several candidates seeking to acquire Creta Farms competed by offering business restructuring plans for the Greek company.

According to Impala Invest Group, this is the biggest foreign investment by a Bulgarian food company, Bella Bulgaria noted, adding that its parent company aims to position Creta Farms as market leader in the near future.

Earlier this year, the Greek competition authority approved a proposed acquisition of sole control of Creta Farms and its subsidiary, Greece’s Teto-Farm, by Bella Bulgaria, through the Greece-based subsidiary of the Bulgarian food processing company – Impalla Hellas.

“According to the Decision, the notified transaction does not raise serious doubts as to its compatibility with merger control rules in the relevant markets concerned by the concentration (meat, cold cuts and quick meals),” the Greek anti-trust body said in a notice in April.

Bella Bulgaria, founded in 1997, has nine factories with a combined output of 350 tonnes of food per day as well as a portfolio of over 200 products. The company has affiliates in Romania and Greece.