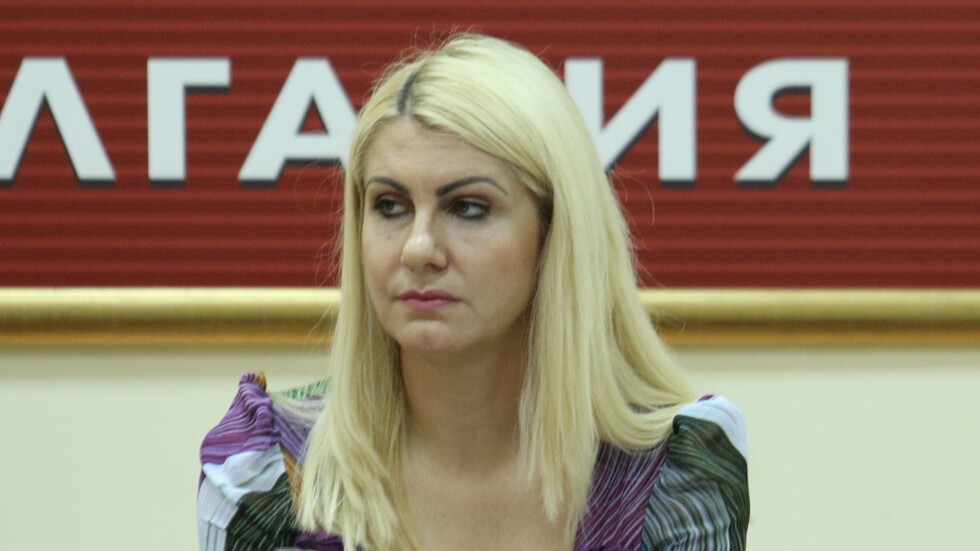 Although he said he had only decided to leave the post, Kirilov has so far not given clear reasons for doing so. He announced his intention to step down on August 26th after talks with Prime Minister Boyko Borissov.

Ahladova’s candidacy was presented by Deputy Prime Minister Ekaterina Zaharieva, and immediately after the vote, the new minister was sworn in from the parliamentary rostrum.

Following her election, the new justice minister gave a briefing stating that one of her priorities in the judiciary would be e-justice. Ahladova thanked the Prime Minister, the government and coalition partners, as well as MPs, for the vote of confidence.