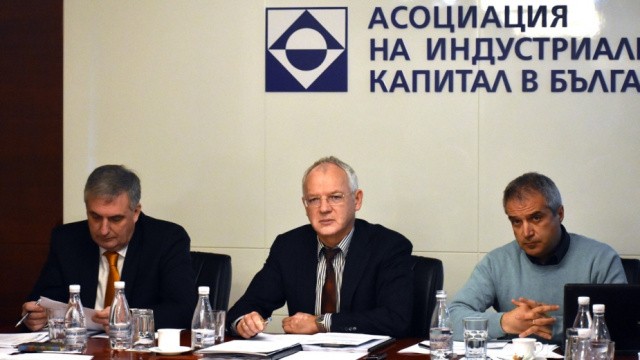 Тhe crisis in Bulgaria will be more severe than in 2008, according to the BICA President.

“In the last three weeks, the number of newly hired workers has been higher than the number of those laid off. This is due to the dominance of the trend of hiring seasonal workers in tourism and construction. In the fall there will be a reverse trend. If by then there is no more tangible repulsion from the bottom where we are, there is a danger of increasing unemployment, “said the chairman of BICA Vasil Velev on the air of NOVA Tv.