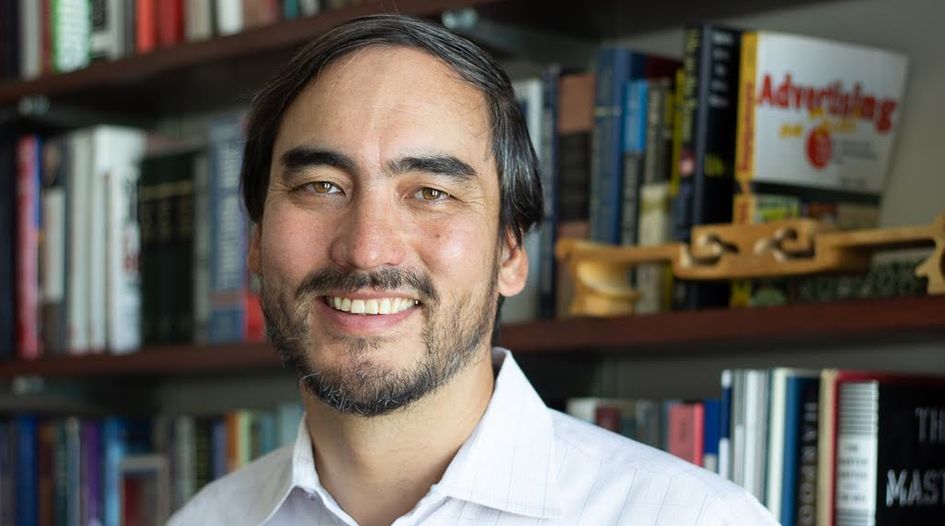 Tim Wu, top advisor to the Biden administration on technology and competition policy, holds more than million in cryptocurrency, shows a recently filed financial disclosure. The antitrust expert, who is known as a prominent big tech critic, has in the past questioned the value of bitcoin.

U.S. President Joe Biden’s tech advisor, Tim Wu, is a millionaire in bitcoin, Politico wrote in article this week, quoting his personal financial disclosure. The declaration has been provided to the publication by the Brown Institute for Media Innovation at Columbia University, which requested the document from the White House.

According to the disclosure Wu owns between million and million in bitcoin (BTC) as well as between 0,001 and 0,000 in filecoin (FIL), the cryptocurrency of a platform that offers decentralized crypto storage services. The official information also reveals that Wu’s bitcoin investment is the largest holding in his financial portfolio.

Wu now serves as a special assistant for technology and competition policy to the president at the National Economic Council. In March, he went on leave from his position as a law professor at Columbia University to join the White House. He is considered a strong critic of the growing power large tech corporations wield.

Timothy Wu is not involved in shaping the Biden administration’s cryptocurrency policy.