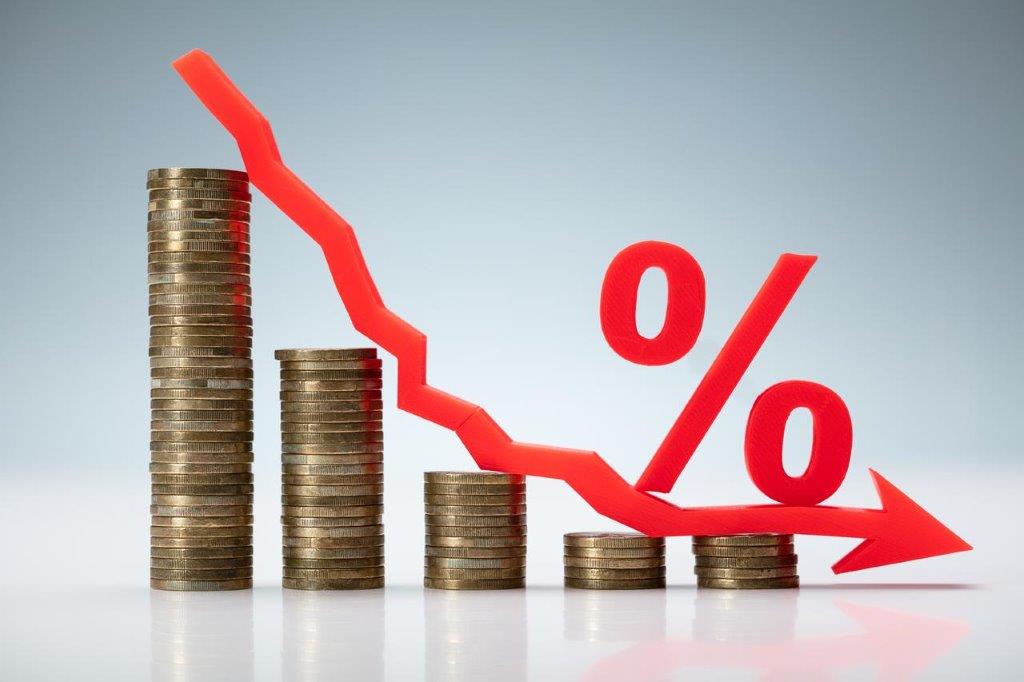 The problem of negative interest rates directly damages the business in our country. Big banks in Bulgaria have been getting a hefty “fee” for about a year to maintain large corporate deposits, it is clear from their tariffs, a Mediapool check shows.

Bankers explain the change with decisions of the Bulgarian National Bank (BNB), which are, however, in fact, the result of the policies of the European Central Bank and international markets. Since the beginning of 2016, the BNB has been collecting negative interest rates on banks’ over-reserves, which was initially -0.4%. However, in October 2017, the percentage was changed to -0.6%. Similar fees are also levied on government accounts with the BNB, including the Silver Pension Fund, which has been deposited at around -0.20%. The result is a paradoxical situation in which the BNB is currently profiting from the yield on its liabilities (that is, negative interest rates on excess reserves and accounts) rather than on its assets (investments in foreign government securities). In 2018, the central bank lost BGN 60 million in government securities investments but earned EUR 18 million in negative interest rates and EUR 46 million in gold revaluation.

The big banks were quick to respond to the new BNB levy, introducing a salt cap for large corporate deposits of 0.60% in the spring of 2018. The ‘cash storage fee’ in question plays the role of a negative interest rate which cannot be legal.

The largest bank in Bulgaria – UniCredit Bulbank – collects a “fee” of 0.60% per annum on corporate deposits for the excess of more than BGN 3 million, it is clear from its tariff. For the funds over BGN 2 million, it is 0.60% on an annual basis and for the excess over BGN 10 million, it is 1%. DSK Bank’s monthly “cash” charge is 0.60% annually for amounts over BGN 1 million. The UBB cash storage fee is 0.50% annually for amounts of over BGN 2 million. Fibank’s tariff (Fibank ) does not appear to charge a cash deposit on business deposit accounts.

There are even absurdities, such as the placing on the market of the first mortgage with a negative interest rate. The product is the third-largest bank in Denmark, Jyske Bank, which has begun offering its customers a 10-year loan at an interest rate of -0.5%, according to the British newspaper “Guardian”. In practice, the bank pays to get rid of its available funds, although the negative rate does not include fees.

No less strange is the situation in Switzerland. There, several banks have already announced negative interest rates on larger deposits of individuals. For example, as of November 1, UBS, the country’s largest bank, has introduced a “fee” of 0.75% on retail deposits worth more than 2 million francs, Reuters reported.

There is a debate in Germany these days about banning negative interest rates on deposits from small savers. Such a measure was proposed by the governing authorities in Bavaria, but the banking sector is against the restriction because it can lead to destabilization. Federal Finance Minister Olaf Scholz, however, said he would explore legislative options to ban the introduction of penalty interest on deposits of up to 100,000 euros.

Negative interest policy causes deep political divisions and has a rather negative impact on the EU banking sector. Politicians and experts argue that it is not normal for central banks to impose quasi-taxes on savings, because it is undemocratic and contradicts the principle that taxes can only be imposed by the people elected by the people.

According to financiers, the situation is unhealthy and economically, and it is very likely to lead to another crisis.

An important decision by the European Central Bank is expected on September 12, which is likely to signal a worsening of the problem. Most likely, Frankfurt will further reduce base interest rates and announce new economic incentives. For some time, zero interest rates on loans and negative (-0.40%) interest rates on euro-area deposits remained unchanged. Printing money to buy euro area bonds is likely to come back full force after it stopped at the end of 2018.