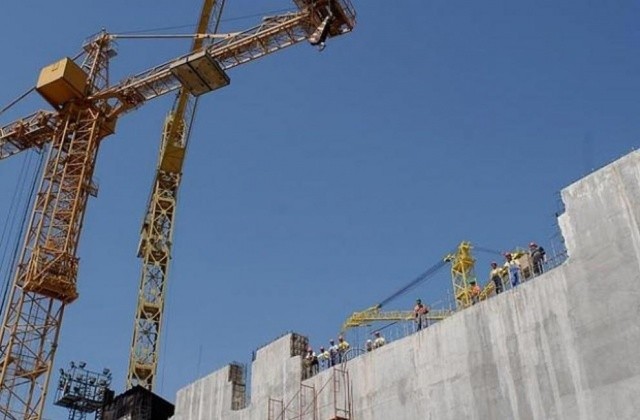 Economist and member of Democratic Bulgaria Martin Dimitrov predict that the European Commission may not allow the implementation of the Belene NPP project. In a position circulated to the media, he said he expects “particular rigor and attention from the EC, which has yet to initiate a” notification “procedure.

The former MP cites “seismic risks and new European legislation in this area” as major obstacles to the construction of the nuclear power plant.

“We believe that it is quite possible for the EC to express a negative attitude, which will mean that in the meantime, hundreds of millions have been squandered at the expense of the taxpayer,” Martin Dimitrov writes.

According to him, there is another problem related to Prime Minister Boyko Borisov’s statement last week. Then he announced a faster implementation of Belene NPP. The reason – after 10 years, the 5th and 6th reactors of the Kozloduy nuclear power plant were closed and then we could “hang only on the cube and coal”.

“We are extremely concerned about the hints of the governing bodies for the closure of Kozloduy NPP and half of the Bulgarian energy sector to create an artificial place for Belene. Authorities started talking about state guarantees, although they explained that there would be no such guarantees. No spokesman explained that state guarantees are a commitment to buy electricity for tens of years, paying the bill to consumers. and in parliament to avoid seeking legal and political responsibility in the future, “says Dimitrov.

He insists that all evaluations of the procedure should be carried out by Kozloduy NPP, not by the National Electricity Company because the latter does not have the necessary competence in nuclear projects and does not have a license for electricity from the NPP. the construction of the nuclear power plant until the following conditions are fulfilled:

– to prove the financial viability of Belene NPP in accordance with the requirements of the EC and without new food at the expense of the taxpayer;

– to increase the amount of the nuclear damage guarantee repeatedly, in line with EC recommendations and practice in European countries;

– Adopt legislation to clearly formulate financial requirements for deductions from electricity sales from NPPs for the construction of a geological repository for the disposal of high-level waste from their work and to include these costs in the total project cost;

– Adopt legislative amendments that clearly state the financial obligations of NPPs to send spent nuclear fuel from them for processing, and catch up with non-compliance over the last five years;

– to conduct research to clarify the condition of the antiseismic ballast cushion under the Belene NPP main enclosures and whether it is safe to build on it after decades underwater, for which it has earned the nickname Göll.

On August 20, it emerged that seven companies, including two fully Bulgarian, one registered in Germany and one Bulgarian with Czech participation, were candidates for a strategic investor in Belene NPP.