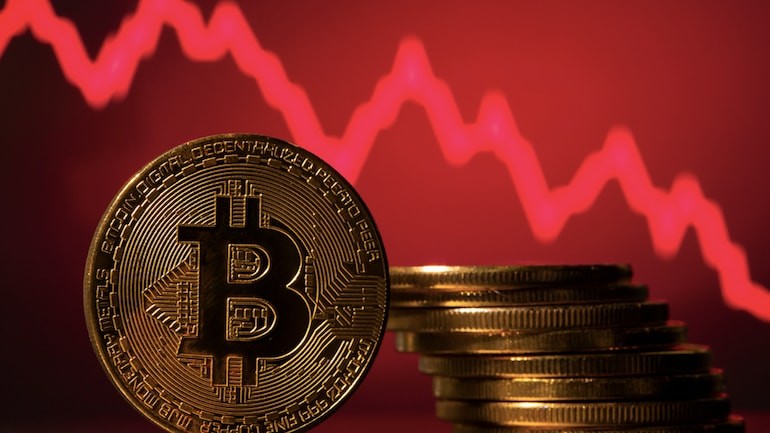 Mining operator cryptocurrency such as Huobi Mall and BTC.TOP suspended operations in China. This stoppage comes after Beijing will crack down on mining and trade Bitcoin.

This action made the digital currency plummet. The State Council Committee headed by Deputy Prime Minister Liu He announced a crackdown on Friday evening.

This will be the Chinese government’s first action against the virtual currency mining business. China’s mining business accounts for 70 percent of the world’s cryptocurrency supply.

Crypto miners use specially designed equipment or computer rigs to verify virtual coin transactions in the process that results in newly created cryptocurrencies such as Bitcoin.

Huobi Mall, part of the Huobi cryptocurrency exchange, said that all business has been suspended.

“Meanwhile, we are contacting service providers overseas, to pave the way for mining rig exports in the future,” Huobi Mall said through the official Telegram community, and asked clients not to worry and be calm.

BTC.TOP, a crypto mining pool, also announced the suspension of its business in China citing regulatory risks. Founder Jiang Zhuoer said in a micro blog post via Weibo that in the future, BTC.TOP will mainly do crypto mining business in North America.

“In the long term, nearly all of China’s crypto mining rigs will be sold overseas, as Chinese regulators crack down on mining at home,” he wrote.

China has lost its position as a global cryptocurrency trading hub after Beijing banned crypto exchanges in 2017.

Bitcoin took a hit after China’s most recent move, and is now down nearly 50 percent from its all-time high. Bitcoin slumped as much as 17 percent on Sunday.

Protection of investors and prevention of money laundering are of particular concern to governments and financial regulators. These considerations also make them have to regulate the cryptocurrency industry. US Federal Reserve Chair Jerome Powell discussed the heat cryptocurrency last week.