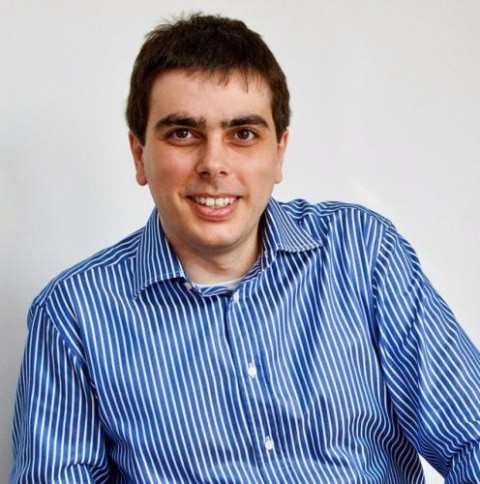 For the period 2017-2020, Bulgarian revenue agencies have written off tax liabilities of over BGN 10 billion. For previous periods the amount is similar. This became clear from the second press conference of the caretaker Minister of Finance Asen Vassilev.

According to the Minister, about BGN 2-3 billion in uncollected taxes are written off every year.

“This is non-collected tax money, which instead of going to pensions and health care, is simply written off. We are also publishing a list of debtors to the National Revenue Agency who owe amounts over BGN 5,000,” the caretaker minister added.

The director of the National Revenue Agency, Rumen Spetsov, clarified that the total amount of taxes due difficult to collect at the moment is BGN 9.9 billion, but it was not clear whether there is collateral for this money from the companies.

When asked by a journalist, Spetsov also clarified that  analysis is currently being prepared as to show what tax liabilities have been written off and whether they belong to companies in liquidation or to be written off by prescription. It also became clear from the press conference that BGN 160 million is the tax liability of the largest debtor.

The first 100 companies on the list owe more than BGN 2 billion. Part of the outstanding debts are due by operating companies and they must be collected.

Asen Vassilev stressed that the NRA has systematically failed to collect tax revenues and lacks adequate tax control, which has led to the accumulation of huge deficits in the system – “either through fraud or through evasion of payment.”

A serious review of how public resources are spent by private companies through public procurement is also forthcoming.

According to Asen Vassilev, a serious concentration of companies has been established, as in 2020 the state gave BGN 15.8 billion to private companies, of which 7 companies received one-fifth of this resource. Three other companies have taken BGN 1.3 billion. In the first 4 months of this year alone, less than 5 companies have received BGN 1.4 billion.

The inspections will start from this concentration and will be along the entire chain, assured Asen Vassilev.

He clarified that permission will be required from all government agencies to make the list of companies that have received a public resource public.