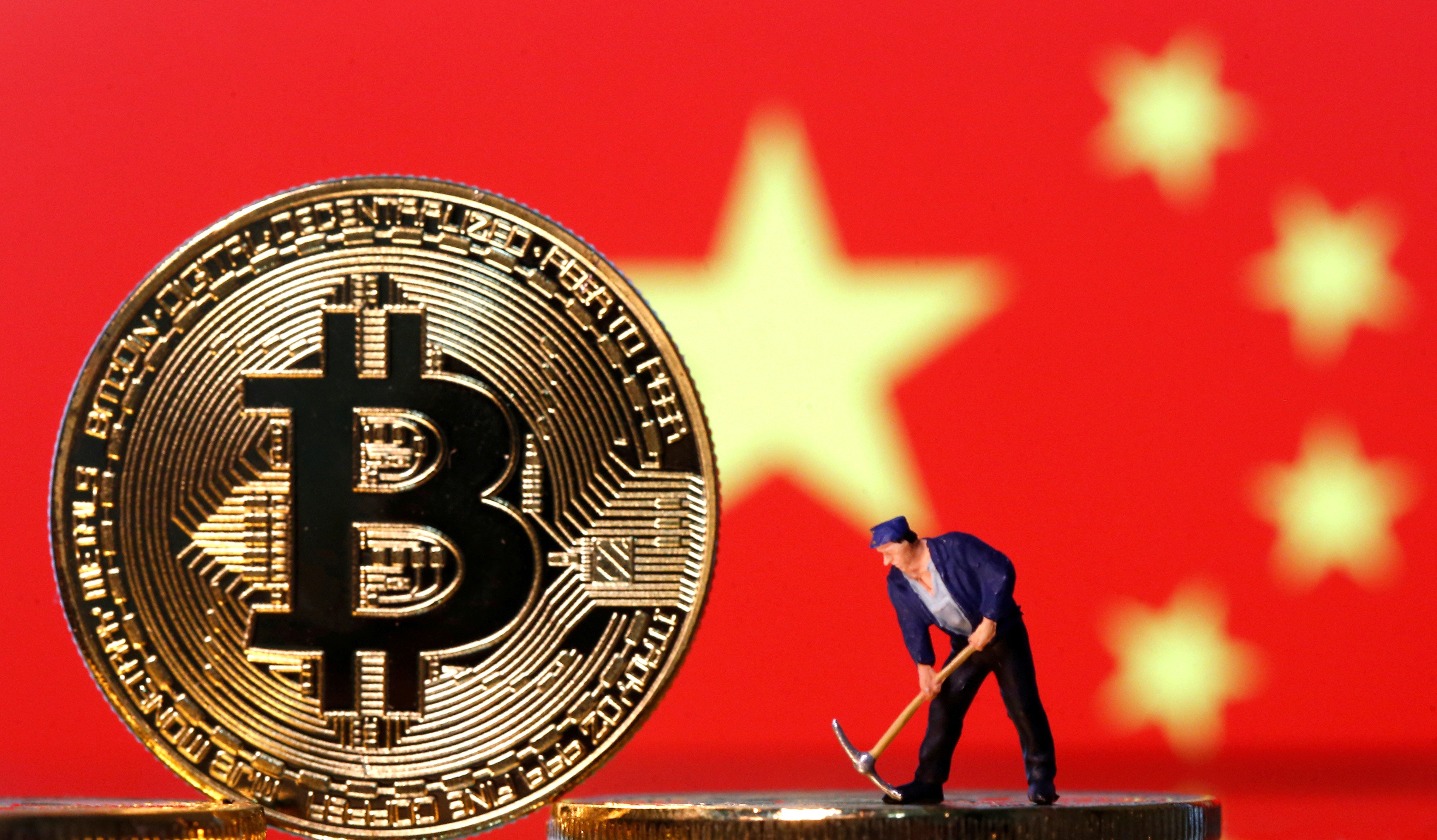 The price of bitcoin has nosedived after fresh reports emerged that China has expanded its crackdown on the mining of cryptocurrencies.

On Monday morning, Bitcoin traded as much as 9 per cent lower before recovering slightly, New York Post reported. Later on Tuesday, the crypto dipped over 3 per cent to around USD 32,000, according to the CoinMarketCap index. The crypto has suffered a dip of 18.62 per cent over the past week. Moreover, other cryptos, including ether, cardano, XRP and dogecoin, were all also trading lower.

This development comes after Global Times reported Chinese regulators have also been stepping up a crackdown on cryptocurrency mining operations in the country. Major mining hubs such as Southwest China’s Sichuan Province are being shut down.
According to experts, more than 90 per cent of China’s cryptocurrency mining capacity is expected to be shut down.
On Monday, China’s central bank held talks with a number of Chinese banks and payment institutions with regard to cryptocurrency trading speculation, asking them to screen the capital accounts of cryptocurrency exchanges and over-the-counter dealers and cut relevant payment links.

Despite being the world’s largest mining work for bitcoin, China has intensified a crackdown on cryptocurrencies by banning institutions and companies from providing cryptocurrency services to customers.
Last month, three financial self-regulatory bodies had issued a joint notice banning financial institutions and payment companies from directly or indirectly providing cryptocurrency services to customers, including accepting the currency as payment, Nikkei Asia reported. (ANI)