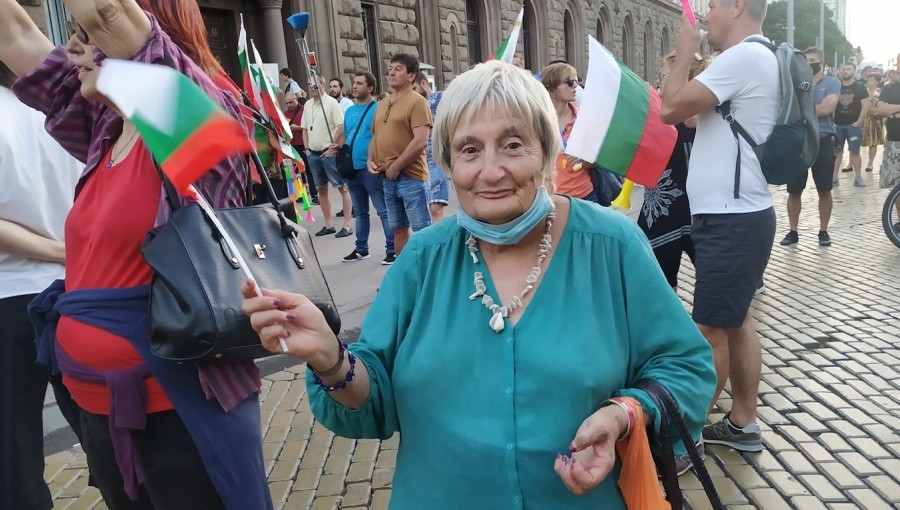 Caretaker Health Minister Stoicho Katsarov said on Friday that Bulgaria’s casualties of the coronavirus pandemic are “horrendous” and that after increasing by close to five years in the past 30 years, the average life expectancy in Bulgaria last year dropped by 1.5 years.

Katsarov spoke during a meeting at the Council of Ministers with the public council created to increase awareness about the benefits offered by the vaccines. According to Katsarov, there is a deceptive calm, which people have been enjoying in recent months when Bulgaria has been in the green area of the EU COVID-19 map.Only 25 per cent of the Bulgarian population has been vaccinated, which includes people who have only received one jab.

He urged people to get vaccinated during the summer. The meeting was attended by health moderators and members of the religious communities. At its most recent meeting last week, the caretaker government decided to disband the national vaccination taskforce, which was established last December. A consultative vaccinations council is being set up under the Health Minister, consisting of experts with a broader expertise and broader public representation, who will help the Minister with organizing and carrying out vaccinations, drafting of public information and communication with the goal of increasing public trust in the vaccines and achieving a wider immunization coverage across the country.