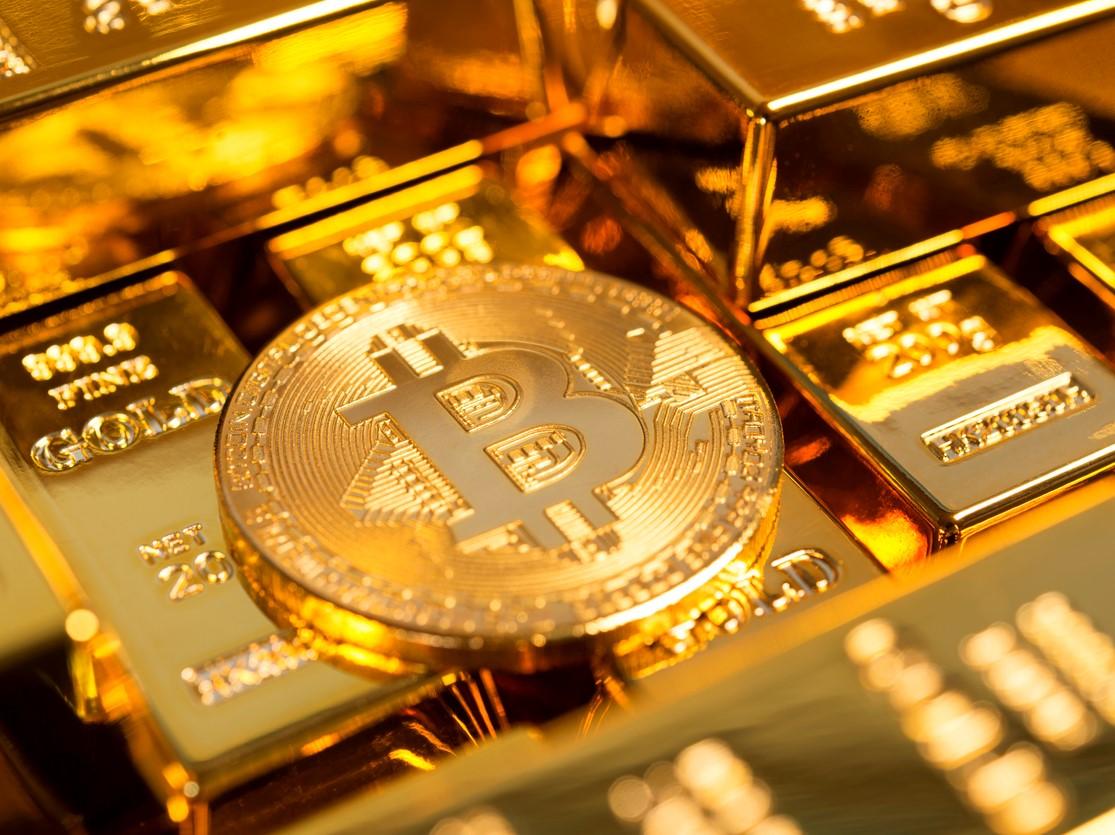 Bitcoin represents a new and revolutionizing payment method, capable of completely changing the financial industry. This is a cryptocurrency which has tons of advantages over the FIAT currencies. Some of those are increased online security, a certain level of anonymity, fast transactions, and of course, the possibility to make money.

The chance for profit is the main reason as to why people around the world use Bitcoin so often. The cryptocurrency managed to turn them into wealthy people in a matter of days and change their lives forever. As for the other advantages, the anonymity is the second-best, since traders do not complete transactions under their real name – they use aliases. Bitcoin is fully optimized for online use, which is why every transaction is instant. Other payment methods, like credit/debit cards, may take a few days of processing time before a transaction is completed.

Since this cryptocurrency managed to change the world and the way we look at payment methods, we decided to head back in time and look at Bitcoin’s rise. This is Bitcoin throughout the years.

Bitcoin was created in late-2008 by Satoshi Nakamoto. The interesting thing about this individual is that to this day, no one knows the true identity of Satoshi. The name and surname are just a pseudonym. After years of researching, it is believed that Satoshi is a male in his 40s, most likely from Japan. But, none of this information was every confirmed.

The first transaction with Bitcoin was completed in 2009 when Satoshi sold 10 Bitcoins to the cyberpunk Hal Finney. In 2010, Bitcoin completed its first commercial transaction when a programmer bought 2 Papa John’s pizzas for a price of 10,000 Bitcoins.

In late 2010, Satoshi disappeared from the grid and blockchain analysis showed that he mined around 1 million Bitcoins before he handed the responsibility to Galvin Andersen. In the following years, Bitcoin was used primarily on the black market.

2013 and 2014 were groundbreaking years for the cryptocurrency. In 2013, Bitcoin started gaining global attention, so its value started to rise pretty fast and went from $13.3 to $770 in January 2014. But, since most countries around the world banned it, its price started to go down.

After a couple of software approvals in 2015 and 2016, Bitcoin finally managed to stabilize itself and rise in value. People started to use various trading apps which helped them sell Bitcoins and make a lot of money off of it. One of the most popular platforms that remains used to this day is the Bitcoin Prime software. This platform has an advanced AI system which gathers data and predicts future prices of Bitcoin with great precision. Thanks to this software, many traders have a high daily profitability rate.

Thanks to the help from these platforms, Bitcoin’s infrastructure kept growing and growing. 2017 was the year when it peaked and reached a record-breaking value. In late-December, Bitcoin’s value went through the roof and reached $19,783 – the highest recorded value. After a wild ride, it plunged in two days.

After plunging, Bitcoin spent the whole of 2018 and most of 2019 trying to stabilize itself. The volatility rate was extremely high, which means that its value was changing day by day. Thanks to the growing infrastructure, and the stabilization of the hash rate, Bitcoin finally managed to become stable towards the end of 2019.

2020 was the year when Bitcoin finally went on a good track. It was as stable as it could get and the value started going up. After several indicators such as the second-lowest recorded volatility rate, good hash rate, and the popularity appeared, many experts believed that Bitcoin is not only stable but on its way to break the 2017 record and reach a new peak in value. And they were right. In mid-December, Bitcoin finally managed to surpass $20,000 and set a new record.

Some of these experts actually believe that this cryptocurrency even has the potential to keep going up and go as high as $50,000. We are yet to see that.

What The Future Holds?

As for the future, no one knows. Thanks to its superiority over FIAT currencies, Bitcoin is very popular among the people, but due to the fact that it is a sell-sustainable currency and it cannot be controlled from one centre, many governments despise it.

Since the support from the people for Bitcoin is so great, many believe that Bitcoin has the power to become the universal currency in the world in the next few decades.