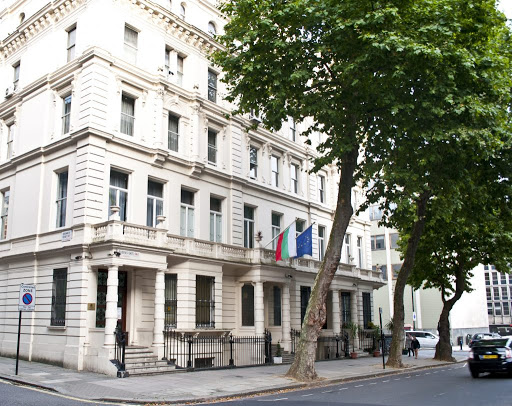 Bulgaria‘s Embassy in London has helped a group of Bulgarian citizens who were not allowed to board a flight from Edinburgh to Sofia on December 27 at 3.35pm, the Foreign Ministry press service said. The embassy’s consular office has contacted the airline and clarified the misunderstanding. Following the intervention of our mission team in London, Bulgarian citizens were allowed on board the aircraft on time.

As Scotland is part of the UK, the rules that apply for traveling to and from Scotland are the same as for other areas of the country. They are published on the website of the Bulgarian Embassy in London. The embassy officials call on Bulgarian citizens to travel only when absolutely necessary.

From 00.00 on 24 December, persons arriving in Bulgaria with a starting point of departure from the United Kingdom of Great Britain and Northern Ireland who are allowed entry into the country will be quarantined for 10 days at home or elsewhere, at the place they have indicated for residence. The arrivals by air transport will have to make a rapid antigen test for COVID-19 at the respective airport in Bulgaria.

Currently, the regimen for travel to the UK does not include a ban on entry of Bulgarian citizens. Arriving Bulgarian citizens are subject to 10 days of quarantine and must fill out a passenger locator form, an electronic form with their contact details, travel plan and address at which they will spend the 10-day quarantine.

From 15 December 2020, those arriving in England from countries which are not on the list of the so-called „travel corridors” states, including Bulgaria, can take a COVID-19 test at their own expense after the fifth day of self-isolation in England. In case of a negative result , persons will be exempt from the obligation to isolate themselves for the remainder of the 10-day quarantine period.