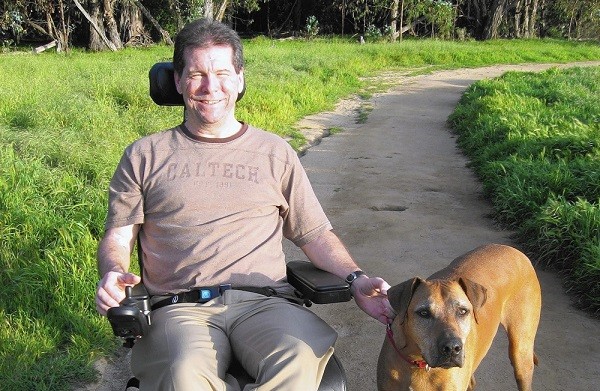 Bloomberg’s lead analyst Eric Balcunas has named the man behind the creation of the most expensive cryptocurrency on the planet.

The thing is that Satoshi Nakamoto is just a pseudonym under which the creator of the famous cryptocurrency Bitcoin was hiding.

According to the analyst, Satoshi Nakamoto was the pseudonym of programmer Hal Finney, who unfortunately died in 2014. Fini has been a major supporter of Bitcoin since the creation of the cryptocurrency. He was directly involved in the development of bitcoin and in early 2009 concluded the first-ever deal with the mysterious Satoshi Nakamoto.

A Bloomberg analyst clarified this after a detailed study of material published by Hal Feeney in 1993. In the publication, the programmer discusses the idea of ​​creating cryptocurrency cards that work on the same principle as irreplaceable tokens.