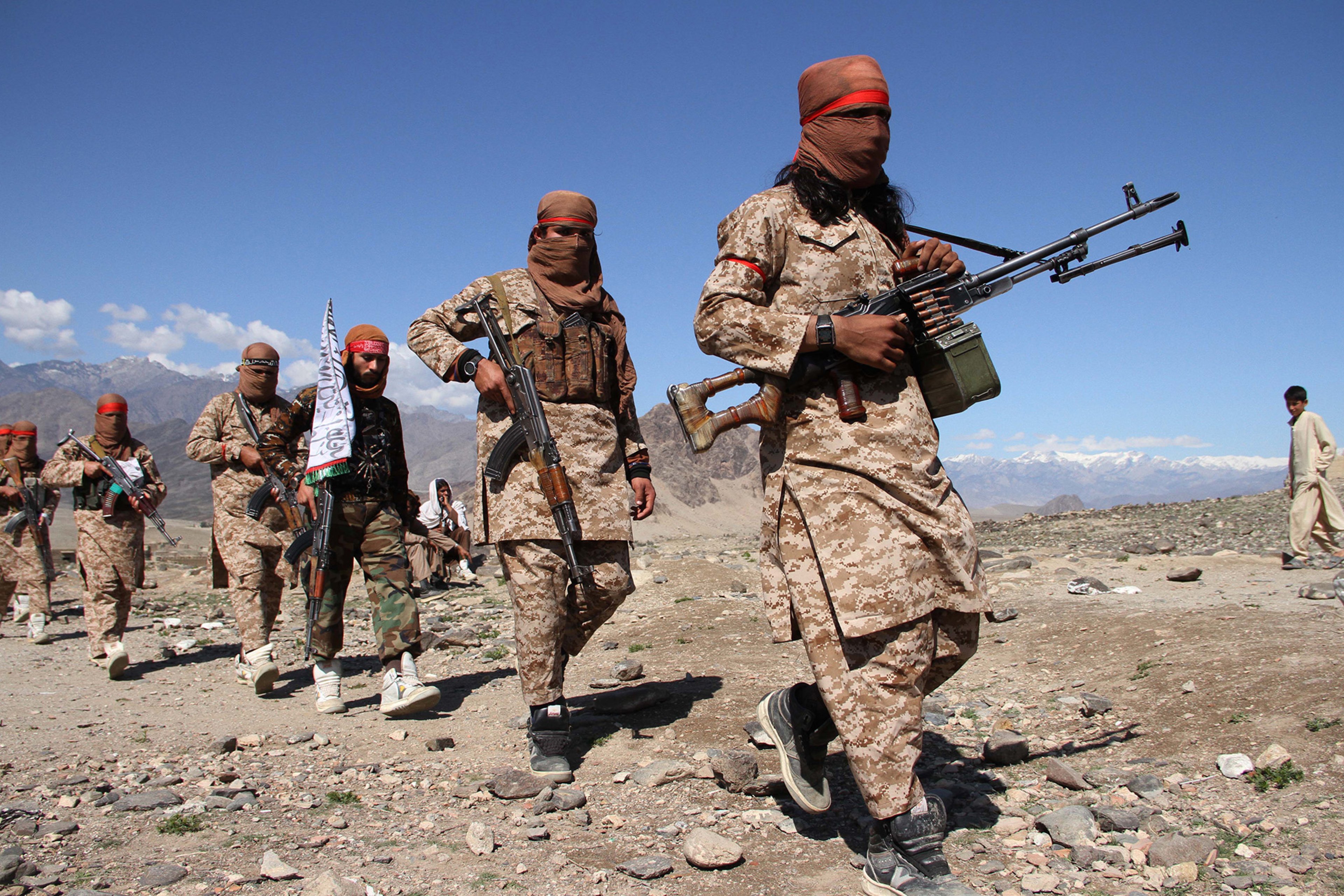 Tuesday’s press conference hosted by the Taliban promised to usher in a new dawn for the Islamist insurgency, respect the rights of women and forgive those who had fought against them.

Still, we must remember these are the same extremists who imposed one of the world’s strictest interpretations of Islamic jurisprudence for over half a decade. These are the men who brutalised their own population, forbade women from even the most basic of freedoms and inflicted barbaric punishments on citizens and in the last twenty years, according to regular reports by the United Nations, were responsible for the killing of thousands of Afghan civilians, from the same population that they are now intending to rule.

Perhaps most worryingly, this is the same group that provided sanctuary for al-Qaeda and allowed the terror group to build a network of terrorist training camps, in which thousands of recruits learned deathly skills straight from the terrorists’ handbook returning to wreak devastation on their home countries or foreign targets.

The Taliban’s compliance allowed Osama Bin Laden’s organisation to grow and develop, ultimately resulting in numerous terrorist attacks on European and US soil, including the 9/11 attacks and the Madrid train bombing in 2004, as well as inspiring countless others.

Despite the Taliban’s assurances, recent reports emphasise that they remain closely aligned with al-Qaeda and a range of al-Qaeda affiliated terror groups operating in Afghanistan. The Taliban have never shown any indication of breaking ties. Al-Qaeda reportedly remains active in at least 15 Afghan provinces and its leadership has even sworn bayat to Mullah Haibatullah, the Taliban’s leader.

Due to the Taliban’s close ties with al-Qaeda and other affiliates, there is little doubt that apart from this being a significant military victory, it is also a victory for the insurgency’s propaganda with global implications and is seen as a significant step forward by the global Islamist terrorist movement.

Supporters of al-Qaeda are celebrating the situation in Afghanistan as an opportunity to proclaim victory over the US, something that even ISIS never achieved at the height of the Caliphate.

The pictures of the US helicopters evacuating the US embassy will bolster a movement that will undoubtedly come back to haunt Europe and the West for years, if not decades, to come. Afghanistan is now primed to become again a breeding ground for radical Islamist terrorists, aided by new technologies and the updated, moderate visage of the Taliban.

Vast, ungoverned swathes of the country are ideal hiding spots for militants looking to find a new, undisturbed home, away from the prying eyes of US forces.

This newfound confidence among Islamists, along with the rather paper-thin commitment of the Taliban not to allow terrorist activity to emanate from Afghanistan again, create a worrying and risky situation.

My assessment is that the Taliban have no long-term strategic commitment to keep their assurances. This is compounded by the fact that most nations will never recognise them as a legitimate government.

Furthermore, once the true nature of the insurgency is revealed, and oppression as well as punitive practices that became synonymous with the group return, bilateral sanctions will unequivocally be put in place.

Consequently, the Taliban’s external “strike capacity” will be forced to be via al-Qaeda and its affiliates around the world.

Once the West begins to pressure the new regime in Kabul, it is very likely that the Taliban will allow al-Qaeda to set up a firm presence in the country again.

Then it is just a matter of time before we see attacks emanating outwards. The Taliban, aiming to keep their hands clean and appear as legitimate leaders, are unlikely to be directly involved but they will certainly provide tolerance and tacit encouragement. We may soon see again organized terror attacks, first regionally, and then beyond in the middle to long term.

The dire situation in Afghanistan begs the question of what the EU and its allies can do to alleviate the crisis, and more importantly, protect their strategic interests and citizens’ safety.

In the short term, it is pivotal to get Afghan national staff and those under threat, such as journalists, women’s rights activists, and any former female officials, out of the country.

Europe must then prepare for the inevitable flow of Afghan refugees fleeing the country. We must work quickly to avoid the mistakes and devastation of the 2015 crisis.

In the long term, there needs to be a concrete strategy towards the new regime in Kabul, and sanctions are one of the few remaining tools. Humanitarian deliveries will have to continue. However, any potential development aid would need to be tied to conditions.

Unfortunately, with Russia, China and Turkey already agreeing to work with the new regime, alongside the Taliban’s longer-term ally Pakistan, the development aid tool, as well as sanctions, are going to be much less effective.

As we face unchartered territory, it is important that the EU stands together as a united bloc, using all diplomatic and geopolitical tools at our disposal, to protect both the innocent Afghans and indeed the safety of our own citizens.

_Dr Hans-Jakob Schindler is a Senior Director for the Counter Extremism Project (CEP) an international non-profit working to combat the growing threat of terrorism and extremist ideology.