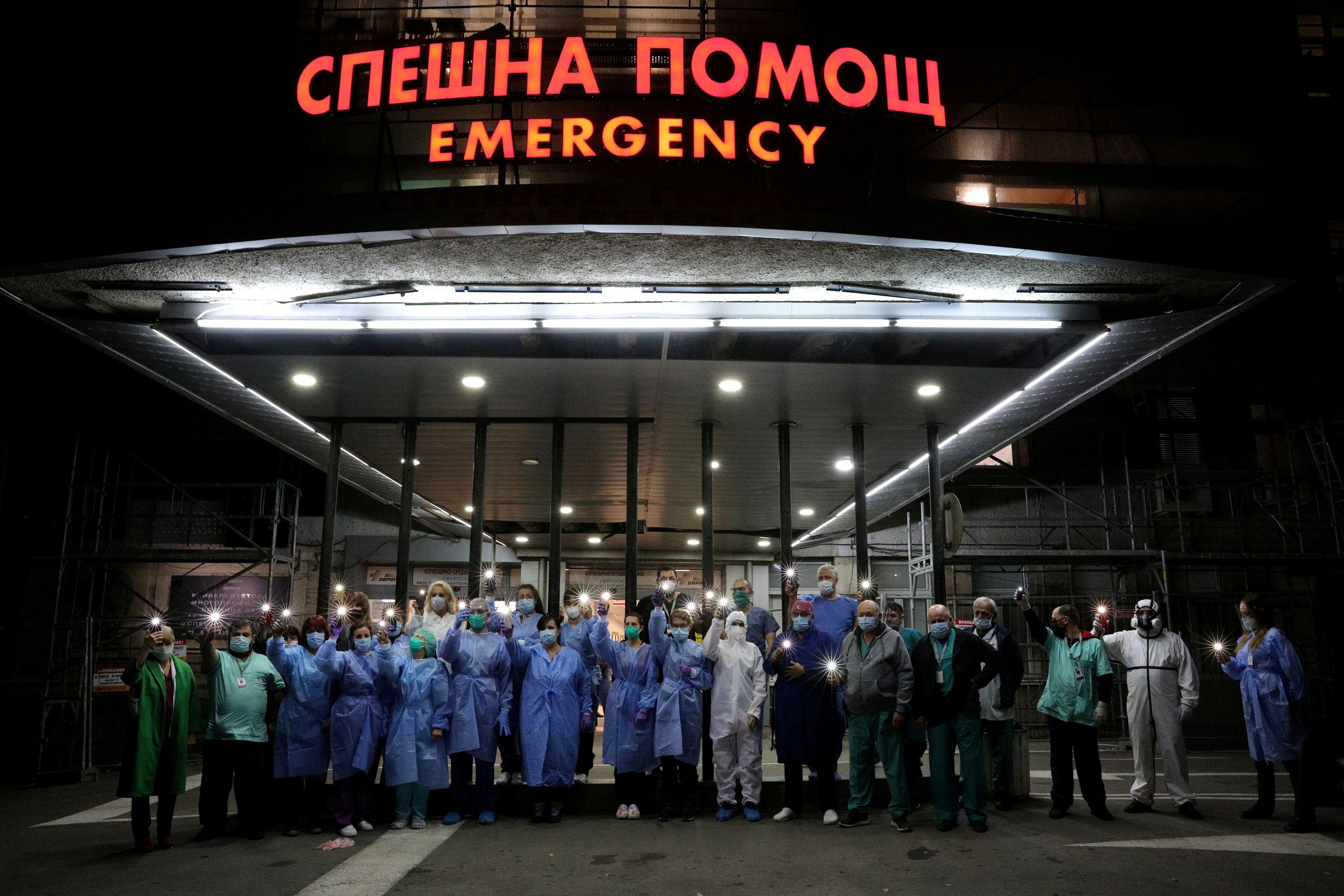 Just 10 days ago a fourth Covid wave, which health specialists in Bulgaria had been warning was coming, looked like something vague and unreal, nothing to worry about, or so people thought. Hungering for sun and sea after the hard months of trials and isolation many chose to ignore the warnings and embarked on a holiday adventure. The low level of infections seemed to lull even the health authorities into a false sense of security and they focused on the vaccine campaign as the sole preventive measure, at the expense of border control, mask-wearing and regular disinfection. On the other hand, many people in Bulgaria never grasped the fact that vaccination does not eliminate the risk of infection and transmission of the virus. The seaside resorts in the country are bursting at the seams, overwhelmed with tourists from the country and abroad.

And the results were not late in coming – infections surged, and hospital Covid wards are quickly being filled to capacity with patients in serious condition. The causes are complex but isn’t it about time we started looking for them because every mistake costs human lives. So, let us take a look at one case in point – Sofia airport, an entrance into the country for potential Covid-19 virus carriers.

When arriving in this country from Malta for example, a country in the red zone for Bulgaria, passengers have to show a vaccine certificate and a PCR test performed up to 72 hours prior to arrival. So far so good, but only if the passengers are checked strictly by the health authorities. Lyubyana Ivanova is a pharmacist living and working in Malta for many years, and she has a different story to tell:

“As we left the plane there were around 60 of us. We passed passport control at three counters, after that there was one official checking the vaccine certificates of the arrivals. But she couldn’t keep up because it was practically impossible to monitor the three streams of people passing at the same time. I saw with my own eyes that as we were being checked, there were people walking by us without showing any documents whatsoever. They left – just like that – without being registered for quarantine.”

When Lyubyana headed back to Malta the situation had grown even worse – at 4.20 AM there were just 5 counters processing hundreds of passengers waiting in huge lines. Adding the passport control, people had to wait for over an hour, with some walking around with no masks on. Five days after arriving, Lyubyana Ivanova found she had contracted the virus.

“I am sure that this happened at the airport, and mine is not an isolated case – a friend of mine who travelled to France in that same period also tested positive,” she says. Malta is a country with a high vaccination coverage – almost 89% of its population is now vaccinated. As the tourist season opened at the beginning of July, because of organizational flaws at the airport in Malta, the number of infections started to rise. But the reaction by the local authorities was not late in coming:

“Measures were taken at once and the number of cases started going down,” Lyubyana says. “The entire airport was reorganized, more counters were opened, more people were added to the staff checking and processing passengers. The good organization at the Malta airport had highly effective results, literally within days.”

We can all draw our own conclusions – it is a matter of priorities and a sense of responsibility.