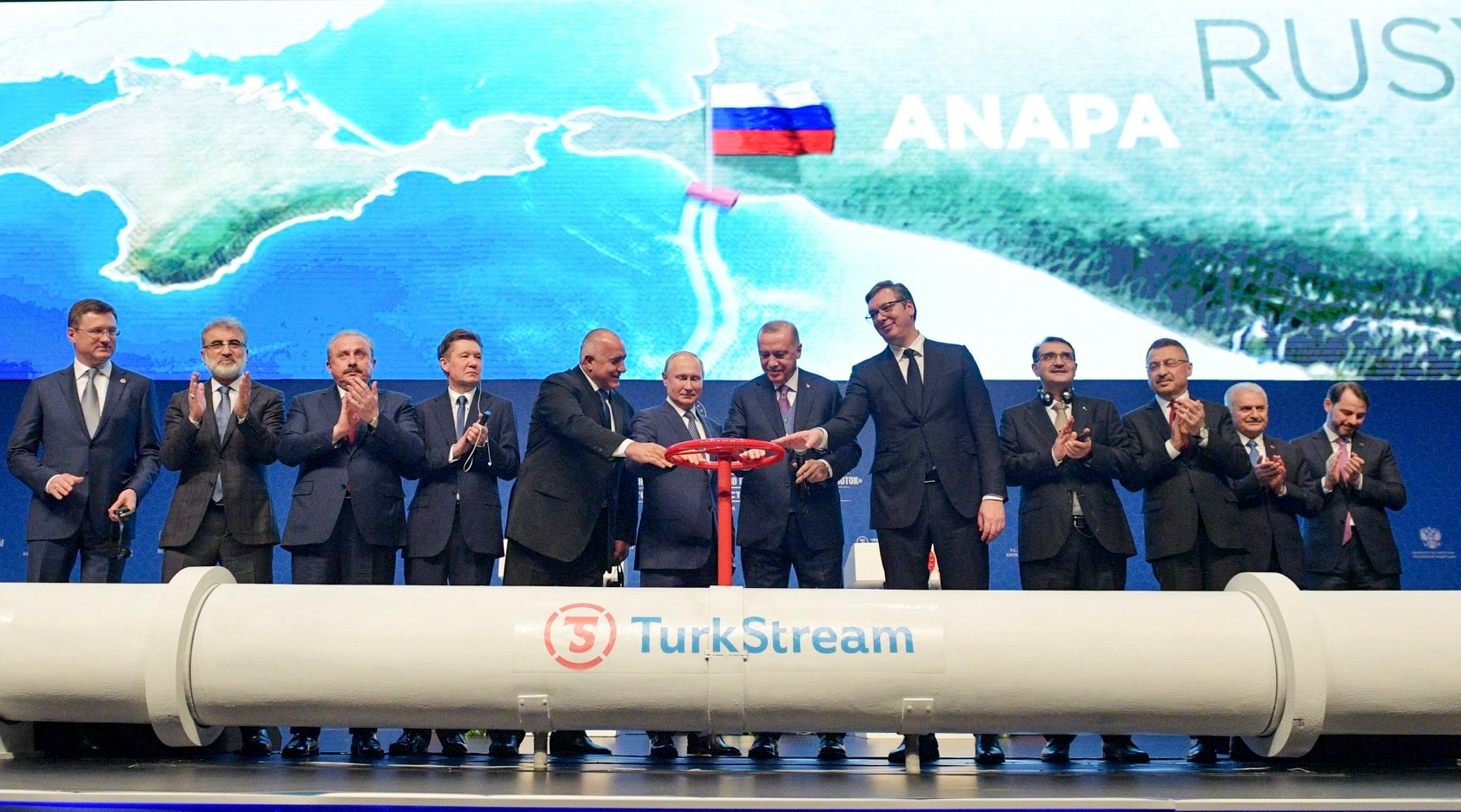 A BGNES correspondent in Belgrade has reported that Serbian-registered Russian company IDC (Infrastructure Development and Construction), which was the main contractor for the construction of the TurkStream pipeline through Serbia, would be subcontracting more than 100 kilometers of the Bulgarian section of the pipeline, BNR reported

The relevant permission was granted by the Saudi consortium Arkad, with which Bulgarian gas operator Bulgartransgaz has a contract totaling EUR 1.1 billion. The first section of the Turkish Stream gas pipeline in Bulgaria has already been completed by a local company. The construction of the second part is expected to be completed by the next heating season.