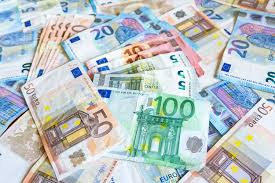 Amidst rumours of a change in the exchange rate of the Bulgarian Lev to the Euro, the public have reacted by converting Leva into Euro on a massive scale.

In January, 2020, the deposits of the NGO sector in the Bulgarian banking system amounted to over EUR 42 billion or 66.2 percent of the projected GDP. The annual increase of bank deposits in the sector is by 7.9 percent, after an increase of 9.7 percent a month earlier.