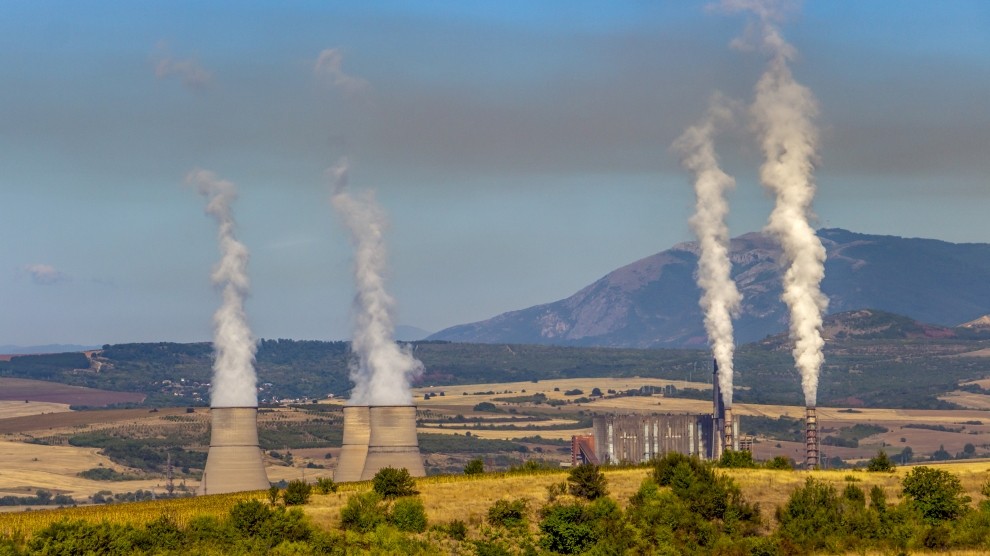 At a traditional annual government-to-business meeting organized by the American Chamber of Commerce, its head Olivier Marquette identified the key sectors for US-Bulgaria cooperation: digital technology and artificial intelligence, cybersecurity. He recalled Westinghouse’s readiness to participate more actively in the nuclear energy sector. American business in Bulgaria has a strong determination to engage in dialogue that strengthens the independence of the Bulgarian energy sector, Marquette said, BNR reported.

“The Bulgarian economy is mature enough to enter the US market,” Peter Ivanov, executive director of the American Chamber of Commerce in Bulgaria said. According to him, the government contributed to the development of transatlantic cooperation with the decision for purchasing 8 multipurpose F-16 fighter jets block 70. Prime Minister Boyko Borissov said that during talks over the purchase of the jets the government was often accused of lobbying, but pointed out that there had never been any hint of lobbying in the negotiations.