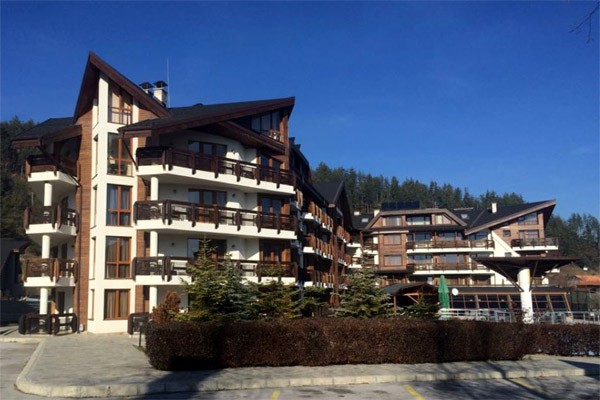 Tel Aviv, Jerusalem, Netanya and Haifa are the most prominent cities with the highest percentage of empty homes. The share of vacant properties in the whole country has increased by 24% from 2012. As of mid-2019, 170,300 units are not occupied of more than 9 months. This is 6.5% of Israel’s housing stock, according to the National Statistical Institute of the country. For 2018, the share of vacant homes has increased by 8% compared to 2017. For comparison, in 2012, the number of non-habitable apartments was 137 200. Compared to 2019, the growth is 24%.

There are many causes for a similar trend to be observed. One of them is that part of the dwellings are in poor condition, need a repair and aren’t located in prestigious areas. Part of the properties are inherited and its successors and new conscripts cannot agree on the home’s fate. There are also luxurious properties, which belong to foreigners, who use them only for a short period of time through the recent years. Others have not succeeded to sell them.