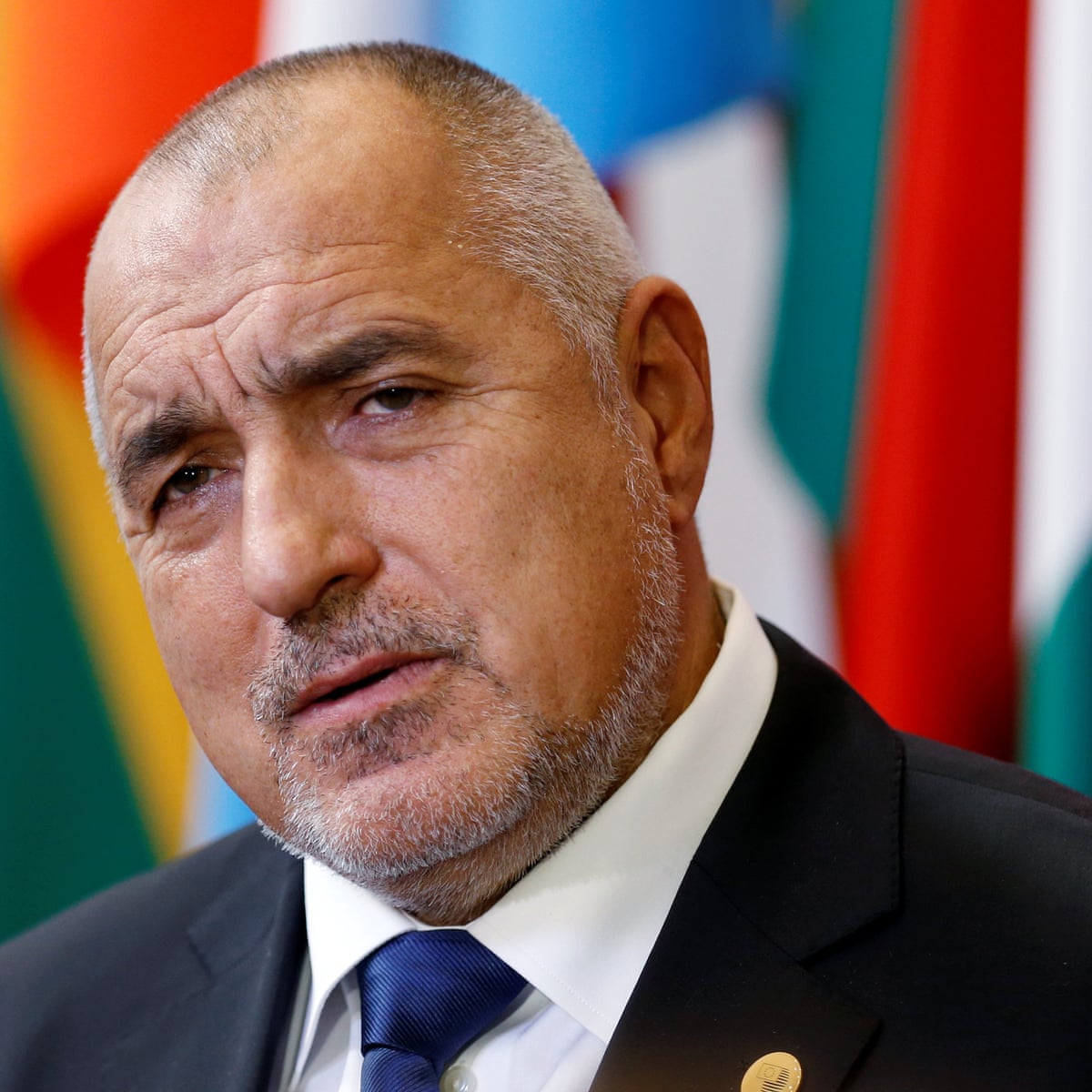 Former Prime Minister Boyko Borissov announced that he had been summoned for questioning by caretaker Interior Minister Boyko Rashkov over alleged threats made to a Bulgarian businessman.

“He calls on me to appear for questioning on Thursday,” Borissov said during a briefing.

Тhe caretaker interior minister cannot summon a suspect for questioning, only the investigating officer in the case can do so.

Rashkov said recently that Borissov should be questioned after the parliamentary election, recounting old testimonies forgotten by the prosecution, alleging that Borissov had saved his minister from entering prison by putting pressure on a witness in a case.

The case dates back to 2010 when Borissov’s first cabinet came to power. Rashkov said that an anonymous witness claimed that Borissov had allegedly threatened him with the following words: “You have a wife and children who will not know if they are eating your meat.”

Because of this quote, the case became known as the “cannibal case”. Borissov denies the interior minister’s allegations and says his actions are politically motivated. The witness against Borissov is a Bulgarian businessman whose name has not yet been made public.