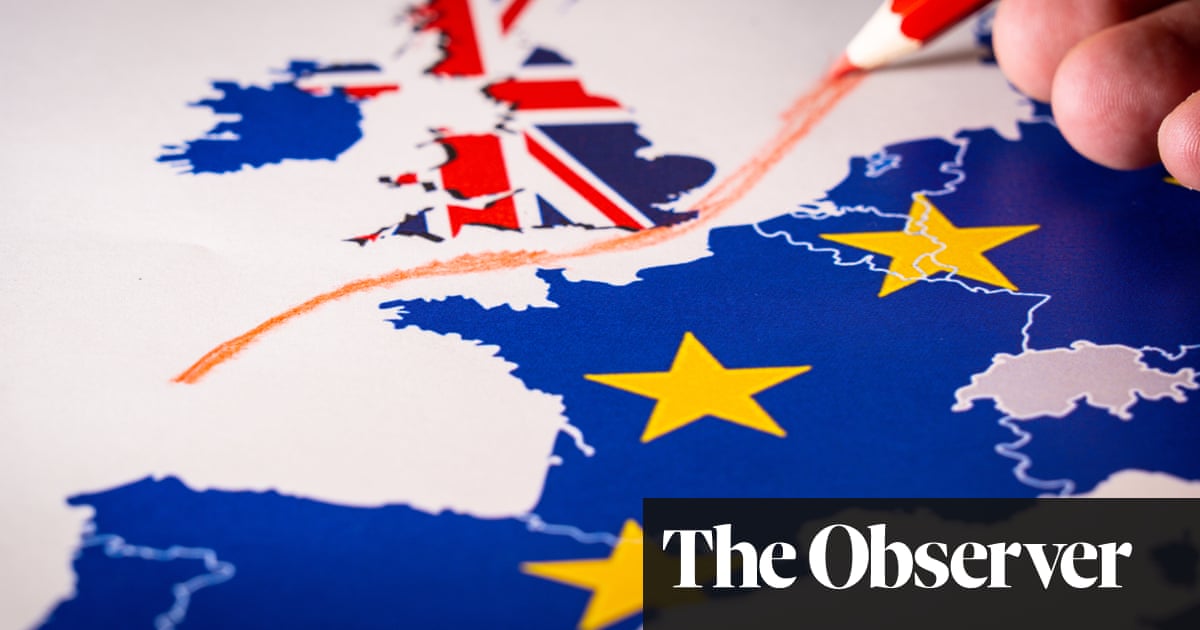 Britain and the European Union (EU) admitted on Wednesday that wide divergences remain on some difficult issues as they concluded two weeks of intensive negotiations on the post-Brexit relationship.

“The EU is prepared for all scenarios,” Barnier wrote.
Britain and the EU resumed talks on October 22 after negotiations stalled following the EU summit in mid-October, with Downing Street insisting there was no point in resuming discussions unless there was a change in stance from the regional bloc.

Britain and the EU started their lengthy and bumpy post-Brexit talks in March after Britain ended its EU membership on January 31, trying to secure a future trade deal before the Brexit transition period expires at the end of this year.