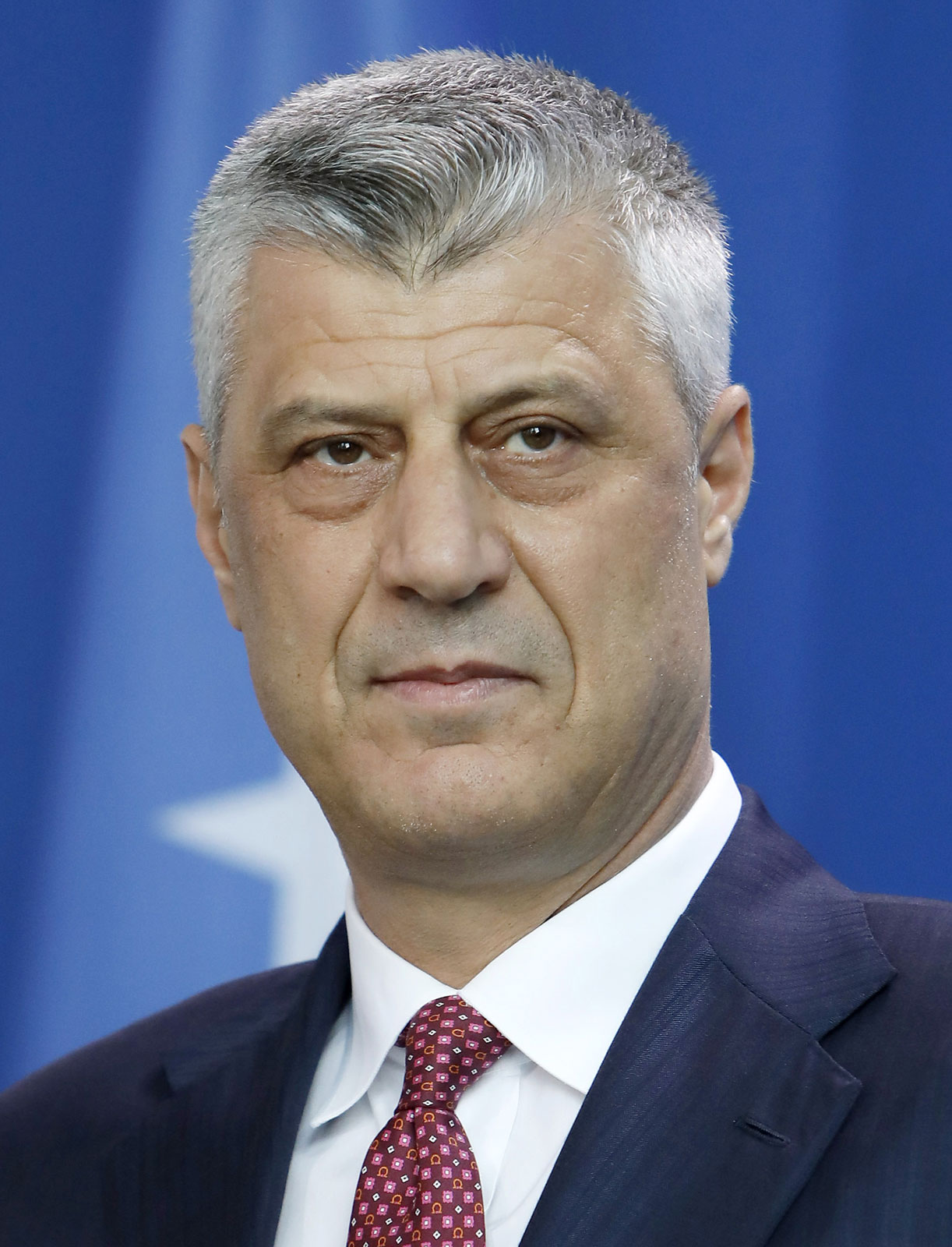 Kosovo’s President Hashim Thaci said today that he will resign immediately to face war crimes trial at a special court in The Hague.

“A few moments ago I was informed that a judge has officially confirmed the indictment against me,” Thaci told a news conference in Pristina. “I cannot appear before the court as president, so, in order to protect the integrity of the state, I resign now.”

An indictment drafted in April and revealed in June accuses Thaci and several others of “a range of crimes against humanity and war crimes, including murder, enforced disappearance of persons, persecution, and torture.”

Thaci was the head of the political wing of the ethnic Albanian guerrilla Kosovo Liberation Army (KLA) which fought Belgrade’s forces for independence in 1998-99.

His closest ally and head of his Democratic Party, Kadri Veseli, had confirmed minutes earlier that he would also travel to The Hague for the trial.

Thaci, Veseli and others “are criminally responsible for nearly 100 murders, involving hundreds of known victims of Kosovo Albanian, Serb, Roma, and other ethnicities and include political opponents.”

Thaci has made good on an earlier promise to resign if the indictment was confirmed.

As Kosovo’s president is elected indirectly by parliament, Thaci urged the often feuding political parties to avoid an institutional crisis.

“I call on the political forces to be prudent and not cause a costly institutional crisis,” he said. He also urged people in Kosovo to remain calm.

The majority Albanian population sees KLA fighters as heroes. Many top Kosovo politicians emerged from the guerillas’ commanding ranks and several have already been transferred to the court for their respective trials./Dpa

Kosovo was formerly a province of Serbia. The Albanians rebelled against Belgrade’s rule and guerrilla attacks quickly expanded into a war, marked by the Serbian forces’ heavy-handed response.

Many Serbian politicians, police and army officers, including the late strongman leader Slobodan Milosevic, were tried at the International Criminal Tribunal for the former Yugoslavia (ICTY) for atrocities in Kosovo.