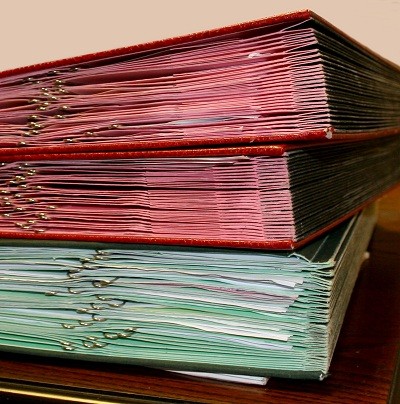 As early as June 2017, Bulgaria had to connect the Commercial Register with the system of registers of the EU countries (BRIS), as required by the Company Law Directive. As a result of this non-compliance in early July 2020, the European Commission (EC) officially informed Bulgaria about the initiation of criminal proceedings , said the press center of the Ministry of Justice, after it became clear that the European Commission is giving Bulgaria to the Court of Justice.

“Since taking office, the current leadership of the Ministry of Justice has begun work on this issue. In June 2021, the caretaker Minister of Justice Prof. Yanaki Stoilov informed the Commissioner for Civil Liberties, Justice and Home Affairs Didier Reynders about the specific actions taken to overcome The Ministry of Justice has taken urgent measures by preparing a technical specification, conducting procedures and concluding an ongoing contract on “Ensuring interoperability for data exchange between the Commercial Register Information System and the European Commission. central platform and provision of information for beneficial owners “, said the Ministry of Justice.

The Ministry of Yanaki Stoilov also announced that the new management of the Registry Agency has prepared a detailed schedule for the implementation of software development activities, which will be ready by the end of this year. On this basis, from January 2022, the mandatory integration tests for connecting the Bulgarian register with the European registers will be conducted. Upon successful completion of these activities, this will be pointed out as a ground for terminating the procedure.