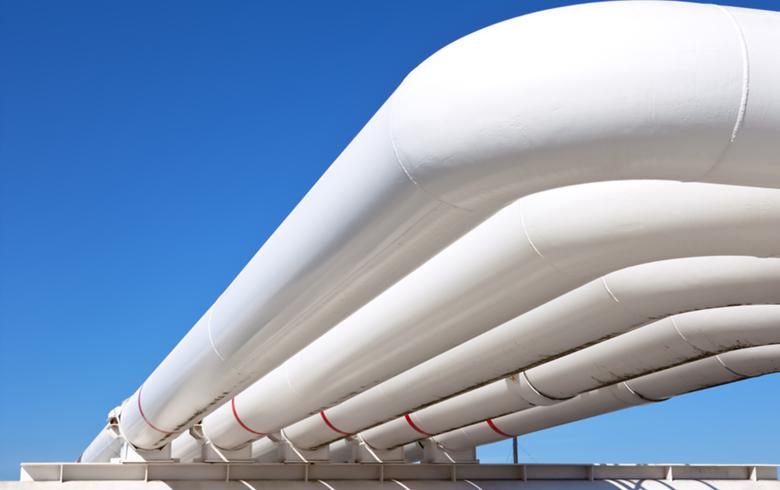 Natural gas to increase in price by nearly 16 percent in October, “Bulgargaz” has suggested to the energy regulator. However, the calculations were made more than 10 days ago, during which the prices of natural gas on European stock exchanges continued to jump.

Recently, the Bulgarian gas company announced its forecast for November, when fuel prices are expected to rise again.