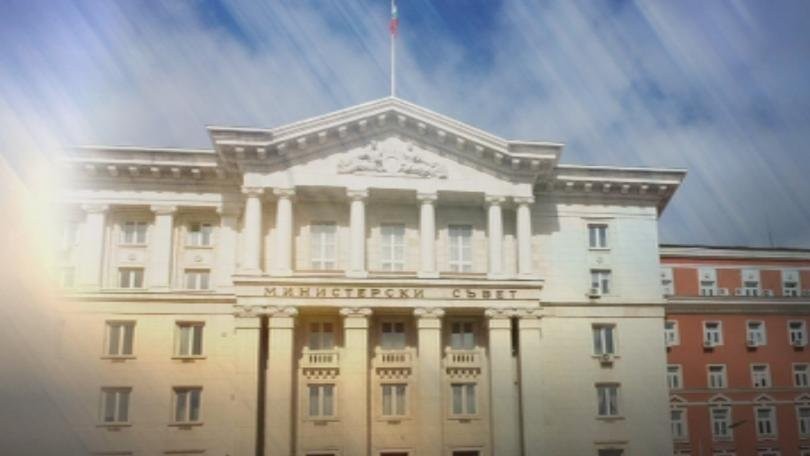 State-owned companies are the largest net beneficiaries so far under the anti-crisis measure to preserve employment, which has gained popularity as 60/40, according to an analysis of national statistical data.

From the start of the initiative on March 15, 2020, to the middle of September 2021, the total amount of compensations amounts to BGN 1.5 billion, and 13,307 companies have received payments.

The average compensation per employee is BGN 575, and 21 is the average number of compensated employees in a company.

The measure to preserve employment, which has gained popularity as 60/40, which supports Bulgarian employers and employees, will continue until the end of this year.

This was confirmed by the Minister of Labor and Social Policy Galab Donev in the report on the work of the caretaker cabinet “Yanev 1”.

The funds for the extension were provided through the update of the state social security budget. The 60/40 measure continues to be implemented with its new design, approved by the caretaker government over the summer.

Only companies registered before June 1, 2019, will be able to receive from the state 60 percent of the insurance income of the workers for April 2021 and of the insurance contributions at the expense of the employer.

To be eligible, their  revenue during the month for which they apply for compensation must have decreased by at least 40% compared to the same month of 2019.

In the event that the decline is not less than 30%, the support from the state will be 50 percent of the insurance income for April 2021 and of the insurance contributions at the expense of the employer.

It is impressive that the companies that received the highest net compensations are from the public sector.

In third place in terms of total compensation are Bulgarian Posts, which received aid amounting to BGN 32.6 million.