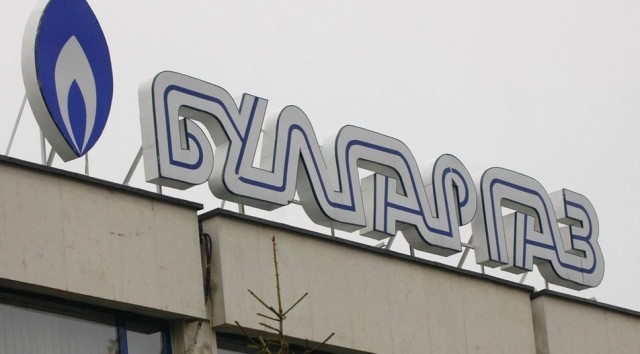 “Bulgargaz” suggests the price of natural gas to become BGN 80.28 / MWh from October 1. For September, the price approved by the regulator is BGN 69.40 / MWh. However, the company says that the price of blue fuel is expected to be about 20% lower than the average price on European gas exchanges.

At today’s open meeting of the EWRC, the Executive Director of Bulgargaz EAD Nikolay Pavlov presented detailed information on the price trends on the European gas markets. As a result of increased demand due to the recovery of European economies from the beginning of 2021, the price of blue fuel has recorded a record rise. For the last month alone, the prices of natural gas in these markets have increased by over 50% and as of yesterday have reached 77 euros / MWh. Due to insufficient quantities, gas storage facilities in Europe are 70% full, which is significantly less than the usual average rate for the period – 90%.

Despite the negative trends, the price that Bulgargaz EAD offers to Bulgarian consumers is 20-25% lower than the prices on the European markets, said Nikolay Pavlov.

Regarding the data provided by Bulgargaz EAD, the Chairman of the EWRC Ivan Ivanov confirmed that the prices for Bulgarian consumers are actually 20 percent lower than the prices on the European gas markets.

EWRC will decide to approve the price for the next month at a closed meeting on October 1.