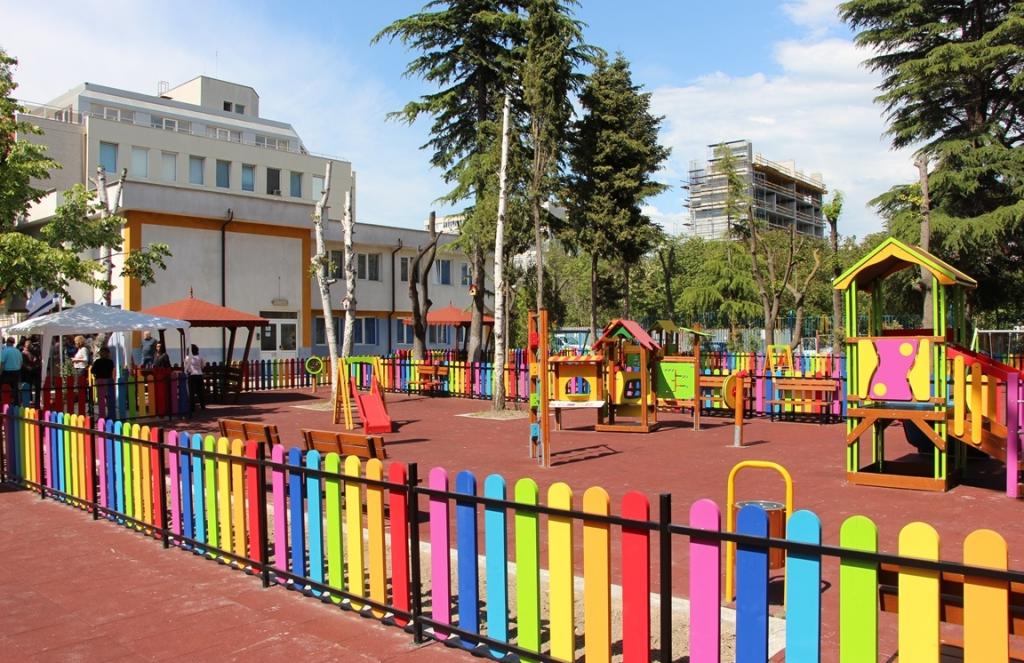 The Directorate “Education” of the Capital Municipality announced today new vacancies for admission in two kindergartens in Sofia – kindergarten 131 in the “Triaditsa” district and 122 in the “Lyulin” district. Their total number is 450.

Parents will see the available places in the Kindergarten Information System on January 3 and will have the opportunity until January 13 to make applications, informed Maria Mincheva – director of the Education Directorate.

“The ranking will take place at 17:00 on January 13. After that, parents will have a two-week deadline to go to the kindergarten location and enroll their children.

Mincheva said that the completion of two more kindergartens is expected – in “Poduyane” and in “Vitosha”.

In addition to these two kindergartens, there are also two stand-alone nurseries that are also scheduled to be completed by the end of 2022.